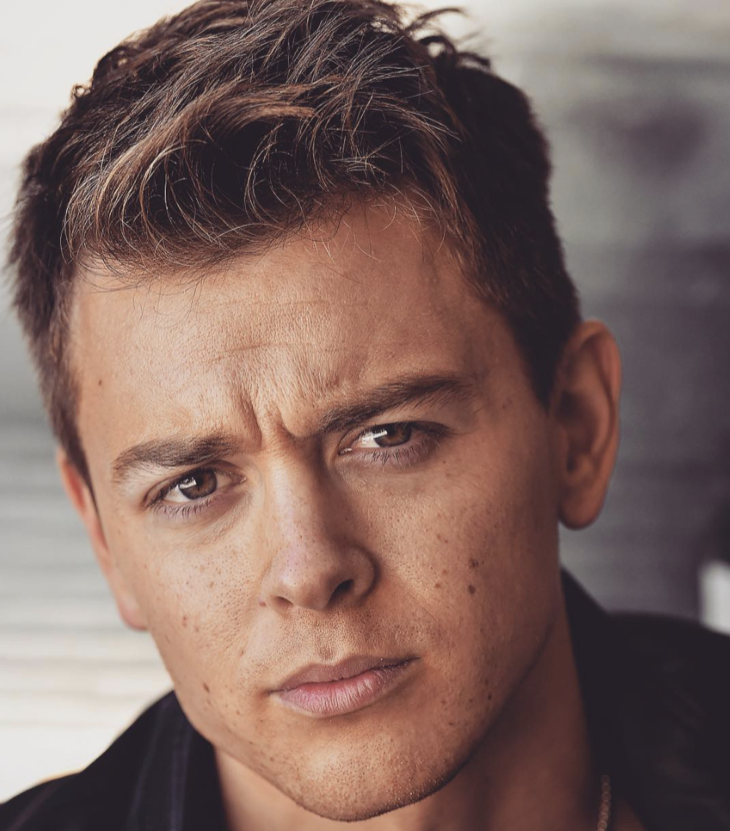 It looks like some of the biggest daytime television stars even get star struck from time to time! As a matter of fact, General Hospital star Chad Duell has recently opened up about a meeting he had with a very special television icon. And according to Chad, he was simply blown away. The actor is best known for his role as Michael on General Hospital.

Chad couldn’t help but share a photo of his encounter on Instagram for his social media fans. Apparently, he had the honor of meeting The Fonz himself, Henry Winkler. And it was a meeting that Chad will definitely remember for a very long time. He even got to speak with him for several minutes during a recent Emmy event.

“Great meeting this man..awesome person. @hwinkler4real #emmys,” shared Duell recently on a photo he shared on his Instagram account.

As many fans know, Henry Winkler is a television legend. He first became a household name on Happy Days, back when Ron Howard led the series during the 1970’s. These days, Henry’s career is still going strong, as he continues to grow his fan base thanks to projects and television series such as Arrested Development. He plays Barry Zuckerkorn on the show.

Now, as far as what is next for Chad’s character Michael on Port Charles is yet to be seen. He’s dealing with a lot of emotions ever since he was told the news that his infant son had died.

In the meantime, General Hospital airs weekdays on the ABC network. Check your local listings for times. Let us know what you think by leaving us a line with your thoughts in our comments section below. And as always, don’t forget to check back with Soap Opera Spy for all the latest news, updates and spoilers on General Hospital and all of your favorite daytime television shows right here!