The Bold And The Beautiful News: Ashleigh Brewer Joins Another Soap Opera 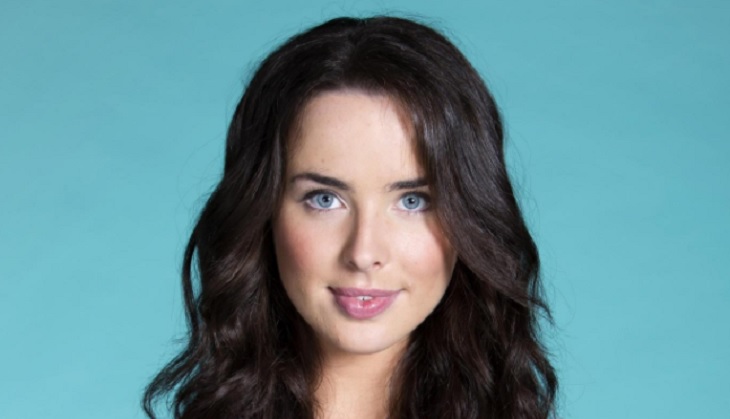 The Bold and the Beautiful star Ashleigh Brewer recently revealed that she was moving on from the role of Ivy Forrester, and reading to take on new projects.  According to new reports, Brewer has already scored a new gig on another soap opera.

The Bold and the Beautiful alum confirmed to Digital Spy that she has joined the cast of the Australian soap opera Home and Away.  Ashley revealed that she will be on the Aussie soap for approximately six months and is playing the part of a new character named Chelsea.

It’s not exactly shocking that Ashleigh has joined an Australian soap opera, after all the popular actress hails from Australia and is well known her her former role on another popular soap opera down under, Neighbours.

Brewer is clearly thrilled about her new gig.  The B&B star raved in an interview, “I’m so excited about it. The character in particular is great and the storyline is fantastic. I’m very excited to dive into a show that is so long-standing and one that I know very well.”