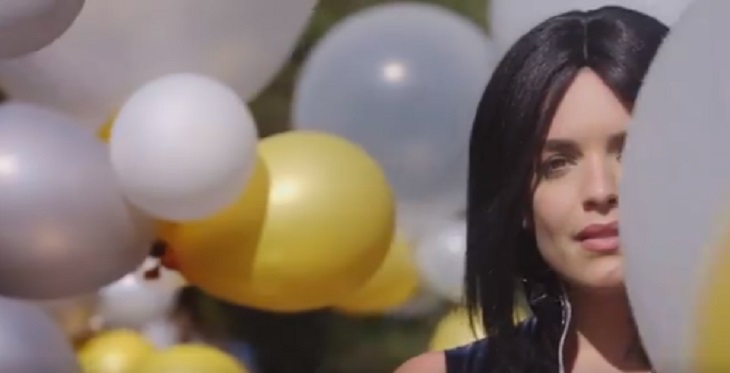 Neighbours spoilers for the week of February 12th tease that Aussie soap fans are in for a treat, and you won’t want to miss a moment of all of the Erinsborough drama, plus a special bonus episode!