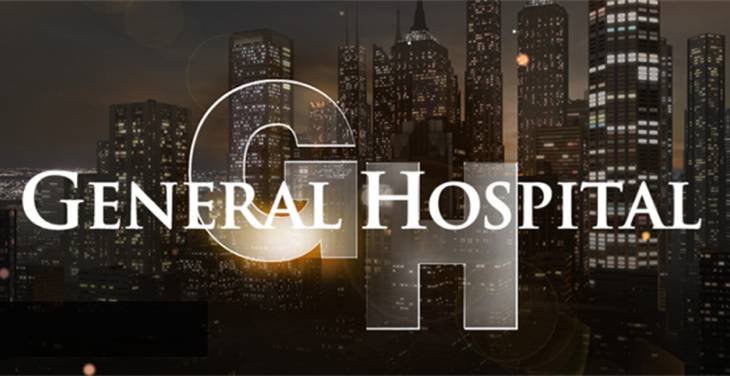 General Hospital (GH) spoilers for the week of December 3 tease that major drama is coming to Port Charles. Kiki’s (Hayley Erin) murder has the whole town on edge and now Griffin (Matt Cohen) is the prime suspect but he didn’t do it.

Kiki’s murder investigation kicks into high gear when Jordan (Briana Nicole Henry) gets a hot lead. Meanwhile, Griffin is trying hard to prove his innocence. Sam (Kelly Monaco) is having trouble figuring out where she and Jason (Steve Burton) stand while helping Drew (Billy Miller) figure out the whole Oscar (Garren Stitt) situation. However, on Monday, she gets a pleasant surprise. It could help her figure out what she needs to know with her relationship with Jason.

Ava (Maura West) is still grieving the loss of her daughter, Kiki, a child she has been recently feuding with. She is put in the hot seat when someone will ask her tough questions. Sonny (Maurice Benard) will run into Margaux (Elizabeth Hendrickson), and things are a little awkward between them.

"I don't need to see a psychiatrist… but I think you do!" #GH55 pic.twitter.com/UvRj9IuqfU

Julian (William DeVry) will not be in a good place and he ends up lashing out at someone he cares about. Lulu (Emme Rylan) runs into Charlotte’s (Scarlett Fernandez) teacher and they have a little chat. Franco (Roger Howarth) spends the day doing art therapy.

Unable to solve a case, it appears that she is becoming obsessed with solving a case. Sam pays a visit to her mother, Alexis (Nancy Lee Grahn). It isn’t a social call as she has a favor to ask her. It sounds like it might be related to Julian’s sour mood on Wednesday.

Jason receives some interesting news. Anna (Finola Hughes) decides the best way to get to Obrecht (Kathleen Gati) is to play on her maternal instincts.

General Hospital Spoilers: Sam’s Past Comes Back To Haunt Her – Leland Powell Resurfaces