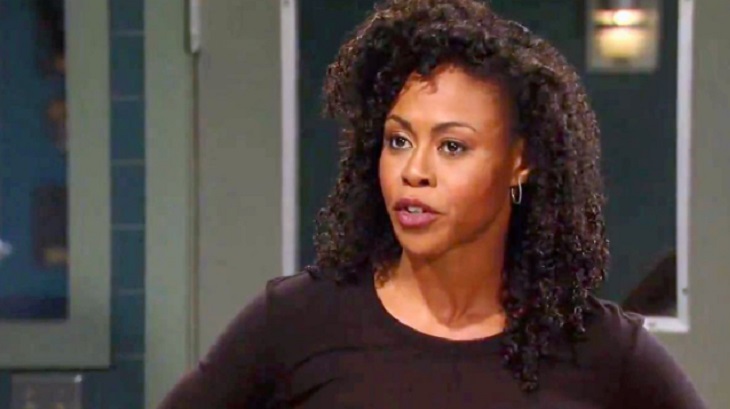 General Hospital star Vinessa Antoine has something to celebrate.  The GH star has been keeping busy in Port Charles as Jordan Ashford, the Port Charles Police Department always has work to do!  And, according to a new report, Vinessa will be around for several months to come.

According to this week’s edition of Soap Opera Digest, Vinessa just inked an exciting new contract with the ABC soap opera and will remain in Port Charles for the foreseeable future.

Antoine has been busy as of lately, somehow she managed to find time to shoot an episode of NCIS when she wasn’t playing the part of the PCPD commissioner.

Are you excited that Jordan is sticking around?  Let us know in the comments below!