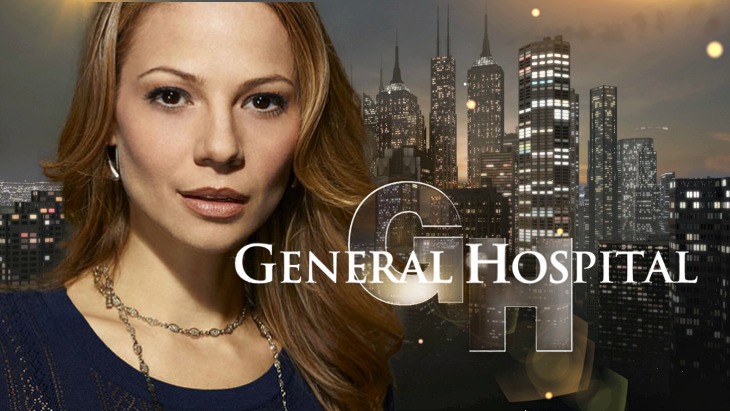 General Hospital (GH) star Tamara Braun posts an emotional plea on Twitter urging the viewers to stop the cyber-bullying and to just watch the show without posting hateful comments on social media. Many of her followers agreed with her, stating her character Kim Nero may be doing questionable things, but Tamara is only playing a role.

Like many actresses before her, Tamara struggles to get the fans to separate her from her alter ego. For whatever reason, the fans seem to believe that Tamara deserves the hatred and anger that they would give Kim Nero. There’s only one problem—Kim is not real. Kim is a soap opera character!

Tamara posted on Twitter, “Some people are mean, thoughtless, and intentionally unkind. I wished it would stop. #BeKind.” Her followers agreed with her, adding that some fans have a hard time distinguishing real from a soap opera.

Some people are mean, thoughtless and intentionally unkind. I wish it would stop. #bekind

The fact is, cyberbullying has become a real problem on social media. Many people feel since it is somewhat anonymous, it is okay to bash, attack, and be cruel to others. However, it is not okay, and even though Braun is an actress, that doesn’t mean she should have to have her social media accounts flooded with insults and threats.

GH Fans Can Be Cruel

When Michelle Stafford took over the role of Nina Clay, she faced similar issues. The fans were downright mean to her. At some point, she did a Periscope video begging them to stop as it made it difficult for her to enjoy her time on Twitter. Eventually, the haters stopped picking on her and they began to love the character, Nina.

Chloe Lanier faced similar issues when she played Nelle. She understood why people hated Nelle, but as an actress, she wanted the fans to appreciate her talent. Many times, that didn’t happen. She would have viewers come up to her in public places and insult her

Cyberbullying is wrong and shouldn’t be tolerated. As soap opera fans, we have to learn to separate our feelings about the character and the way the actor portrays them. Don’t forget to come back later for more General Hospital (GH) spoilers, news, and casting updates!

Bold and the Beautiful Spoilers: Jacob Young Expresses His Disappointment Over B&B Storyline