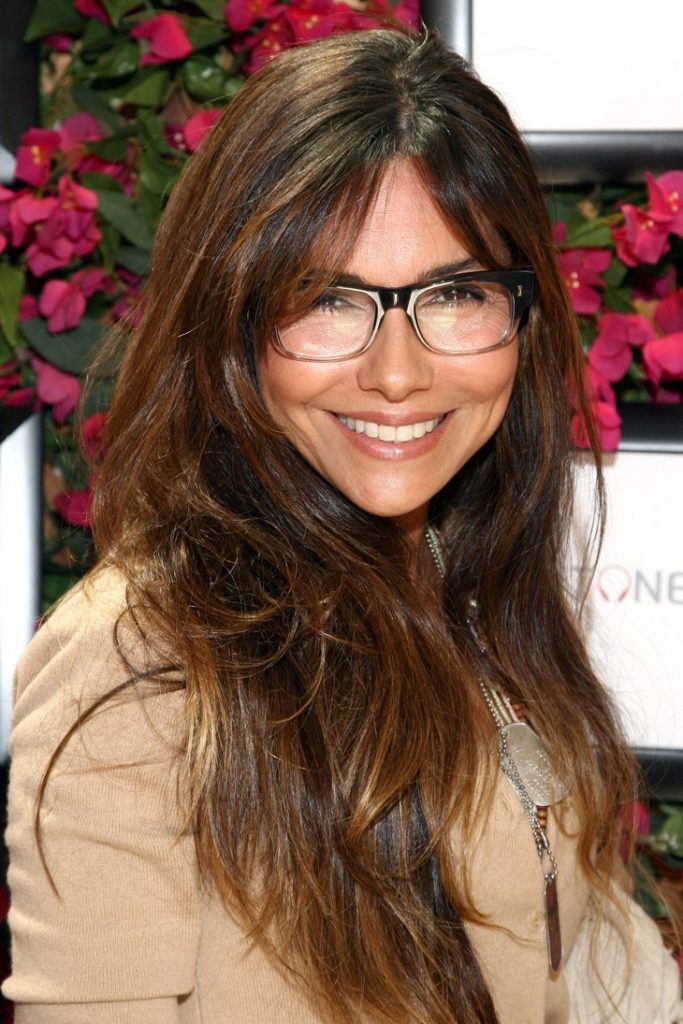 General Hospital star Vanessa Marcil has some very exciting news to share with her fans! The beautiful brunette recently revealed that she is expecting her second child after several devastating miscarriages. But today she revealed more exciting news with her fans, she is having a girl! She has a teenage son, Kassius, with her ex-partner Brian Austin Green.

Vanessa hasn’t said much about her pregnancy but from what we can tell, things are going quite well for her. As a matter of fact, she recently shared a photo of her pup enjoying a little quality time with her and her baby bump. Vanessa captioned the photo by writing “The girls” with a wink emoji.

It didn’t take Vanessa’s fans very long to comment on the photo and of course, speculate on the sex of her baby. A few of her followers posted comments such as, “Congratulations on your beautiful blessing!!! Absolutely thrilled for you and your family,” along with, “I know the struggle you’ve faced, I’ve faced it to. But everything always turns out the way it’s supposed to in the end. You deserve a lifetime of love & happiness.”

Vanessa, who is best known for her role as Brenda Barrett on General Hospital, doesn’t post much about her current partner, who she refers to as MC on social media. She and the deputy sheriff announced their engagement back in 2015.

Congratulations again to Vanessa Marcil as we wish you nothing but the best for the rest of your pregnancy journey. We also can’t wait to see photos of your precious newborn after her arrival. So far Vanessa hasn’t revealed her due date, but it’s without a doubt that her fans will be following along with her pregnancy on social media nonetheless!

General Hospital airs weekdays on the ABC network. Drop us a line with your thoughts in our comments section below. Also, don’t forget to check back with Soap Opera Spy for all the latest and greatest on General Hospital and all of your favorite daytime television shows right here!

The Young And The Restless Coming And Goings: 2 Recast Rumors Heat Up – 2 New Faces Head To Genoa City