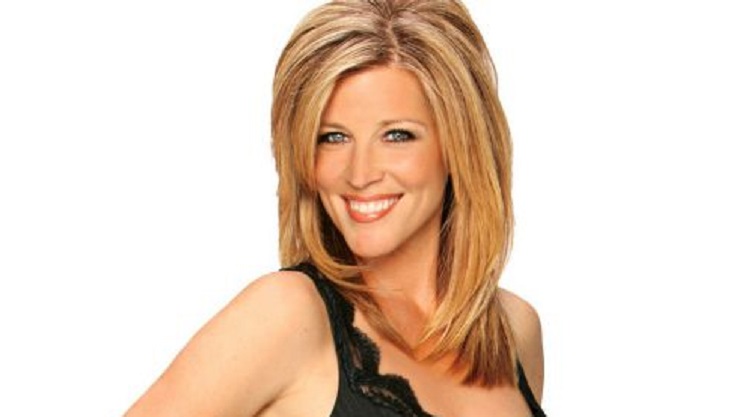 General Hospital’s recent revival of the iconic character Jason Morgan, played by Steve Burton, has caused quite a bit of uproar on social media among GH fans.

A large majority of General Hospital fans were thrilled when it was revealed that Steve Burton was returning, however some fans of Billy Miller’s weren’t too excited.

General Hospital viewers have created some major drama and even launched full blown bullying campaign against some of the GH cast members.  And, Laura Wright [Carly Corinthos] has had enough of it.

In a recent interview with Soap Opera Digest, Laura Wright shared her thoughts on all of the online drama.  And, she’s not too happy about some of it.

Wright explained, “The fact that we have just gotten a lot of flak and people are threatening us over our soap opera characters and telling us they want us to get sick and die — I mean, I’m just like, ‘You’re kidding me.’ It blows my mind.  The truth is that yes, I am so excited that Steve came back, I also love having Billy here and think he’s awesome. That’s the truth.”

You can read Wright’s full issue in this week’s edition of Soap Opera Digest.