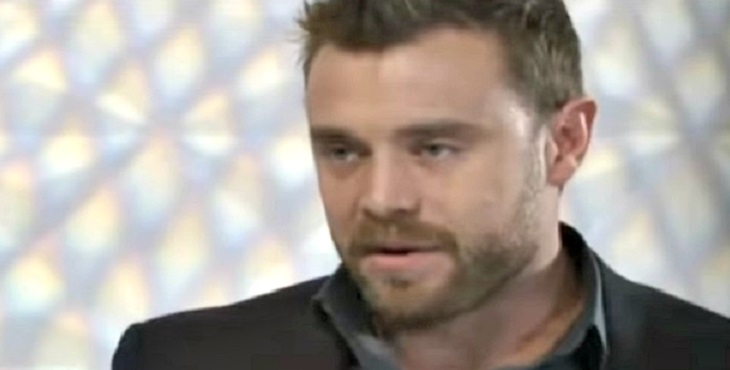 General Hospital (GH) spoilers for Monday, January 8, 2018 show many residents of Port Charles receive shocking news, while others attempt to cope with revelations that will alter their lives.  Emotions run high as others deal with their situations.  Monday’s episode is one GH fans will not want to miss!

General Hospital spoilers reveal Dr. Hamilton Finn (Michael Easton) looking at a woman, saying it is time he tells her the truth.  Will Finn reveal everything that has happened with Cassandra Pierce (Jessica Tuck) and what he did to keep Anna Devane (Finola Hughes) safe?

Oscar Nero (Garren Stitt) comes to see Josslyn “Joss” Jacks (Eden McCoy) and tells her there is something he wants to talk to her about.  What could it be, does it have anything to do with his newfound father, Andrew “Drew” Cain (Billy Miller)?  Meanwhile, Carly Corinthos (Laura Wright) stands in her living room, getting emotional saying that her baby is growing up so fast.  What is going on with Joss that has Carly so overwhelmed?

GH sources show Drew meeting with fiance, Sam Morgan (Kelly Monaco), and he informs her that they have a problem.  Also, Jason Morgan (Steve Burton), and Sonny Corinthos (Maurice Benard) meet with WSB Agent Anna Devane and inform her that they believe PK Sinclair is Faison’s son.  Who do you think Faison’s other son is?

LOVE GENERAL HOSPITAL? SIGN UP FOR OUR GH SPOILERS NEWSLETTER!

Be sure to tune into ABC’s General Hospital (GH) on Monday, January 8, 2018 to catch up on all these stories and so much more.  Check Soap Opera Spy often for updates, news, rumors and spoilers!