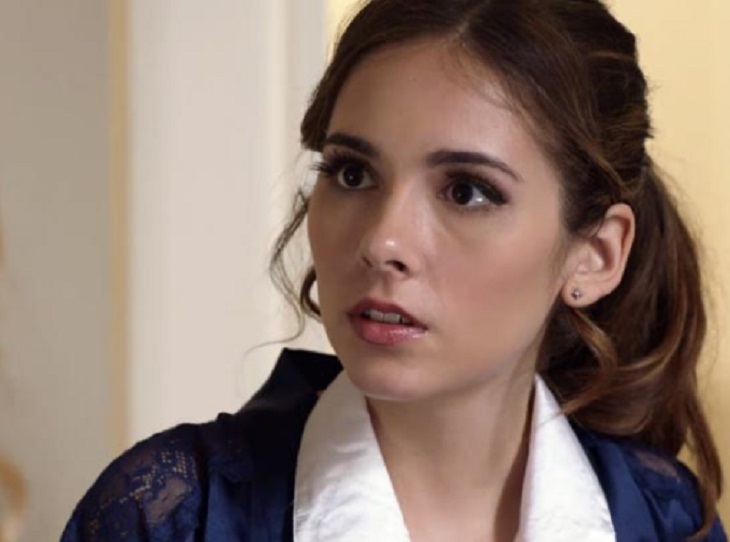 Haley Pullos is still a regular on the ABC soap opera General Hospital, but she has found time recently to dabble in other projects, including primetime favorite “Scorpion.”

Pullos will appear in the January 22 episode of Scorpion, titled “Lighthouse of the Rising Sun.”  She will be playing the part of Rachel, a teen who is stranded with her boyfriend in a plane and lost over the ocean.  They need the Scorpion team to help them find their way home after the solar grid does down.

Neighbours Spoilers: Izzy’s Shocking Return, Everything You Should Know!