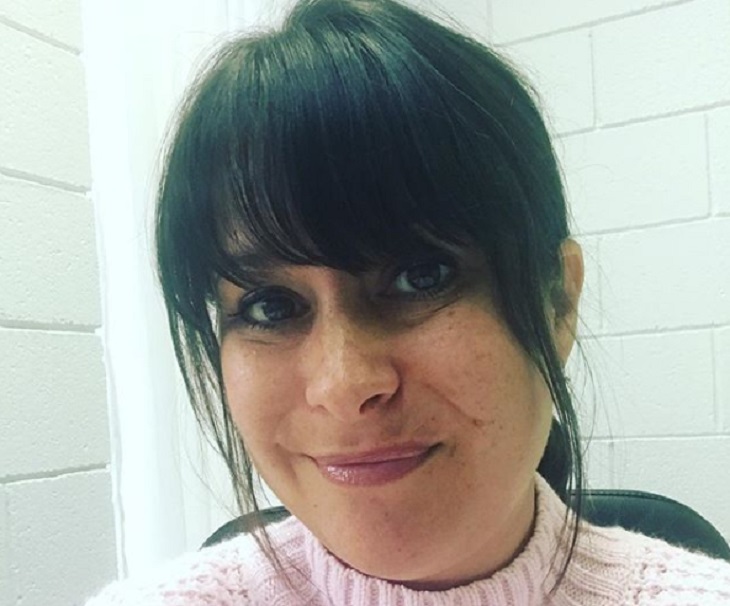 General Hospital star Kimberly McCullough is showing the entertainment world that yes, she is one of the most multi-talented actresses and directors in the business. As a matter of fact, Kimberly, who is best known for her role as Robin Scorpio in Port Charles, will be directing a new episode of ABC’s newest comedy, The Conners. How exciting!

After directing an episode of Fuller House and One Day at a Time, it’s safe to say that Kimberly’s directing career is definitely on fire these days. The actress has just been hired to work on a new episode of The Conners.

After a sudden turn of events, the Conner family is forced to face the daily struggles of life in a way they never have before. The iconic family, which includes Dan, Jackie, Darlene, Becky and D.J., prove that they can overcome anything with a little hope, laughter, and of course love.

Kimberly even shared a photo from behind the scenes and captioned it with, “I’m reminded of what can happen when I put words into action. I say ‘action’ several times a day.”

ABC executive Nathan Varni confirmed the news of Kimberly’s new directing gig. He even had this to say on Twitter, “Excited to have @whitewatercrew this week on set directing for us @TheConnersABC !” 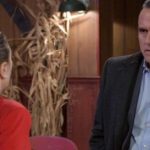