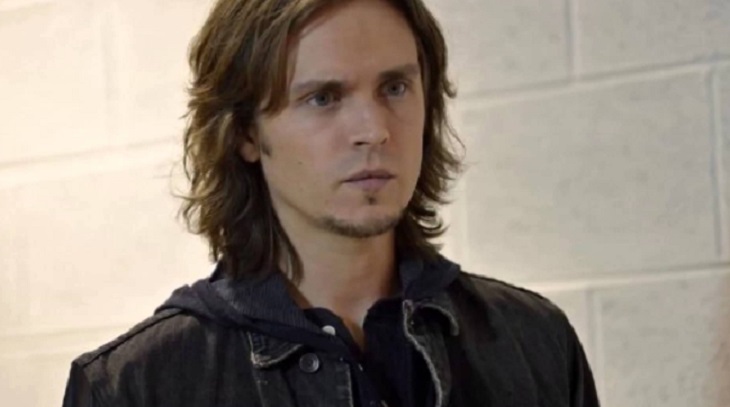 Nashville is returning for its final season, with a popular General Hospital star, Jonathan Jackson (Lucky Spencer). And from what we can already tell, there is going to be plenty of action before the series finishes off with a dramatic bang. The groundbreaking drama stars Hayden Panettiere, Charles Esten, Maisey Stella, Jonathan Jackson, Clare Bowen, Sam Palladio, Chris Carmack and more.

Fans can soon expect to see Juliette return in full force and ready to take on resident villain Darius. Deacon will be forced to face his past when an unexpected visitor arrives in town.

Also, Nashville spoilers tease that Daphne will take center stage while Maddie will question her relationship with Jonah and their future together. Scarlett will force Sean out of his comfort zone and Avery, General Hospital’s very own Jonathan Jackson, and Gunnar will struggle to move on without Will by their side.

Last year Hayden opened up about her character Juliette and how she finds herself sharing some of the same qualities as her on screen character. She also said that her intense role as Juliette mirrored the real-life battle she had with post partum depression after she gave birth to her daughter Kaya in 2014.

According to Us Weekly, Hayden said, “You have to ride the waves like the character. When you’re that close to your character, you feel their pain and sometimes things hit close to home, and there’s been a lot of that.

Of course, fans can’t wait to see what is in store for Juliette and all of their favorite Nashville characters. Viewers will just have to tune in to find out what will happen next!

Nashville airs Thursdays at 9pm EST on CMT. In the meantime, drop us a line with your thoughts in our comments section below. And as always, don’t forget to return to Soap Opera Spy for all the latest news, updates and spoilers on Nashville and Jonathan Jackson, and all of your favorite primetime television shows right here!