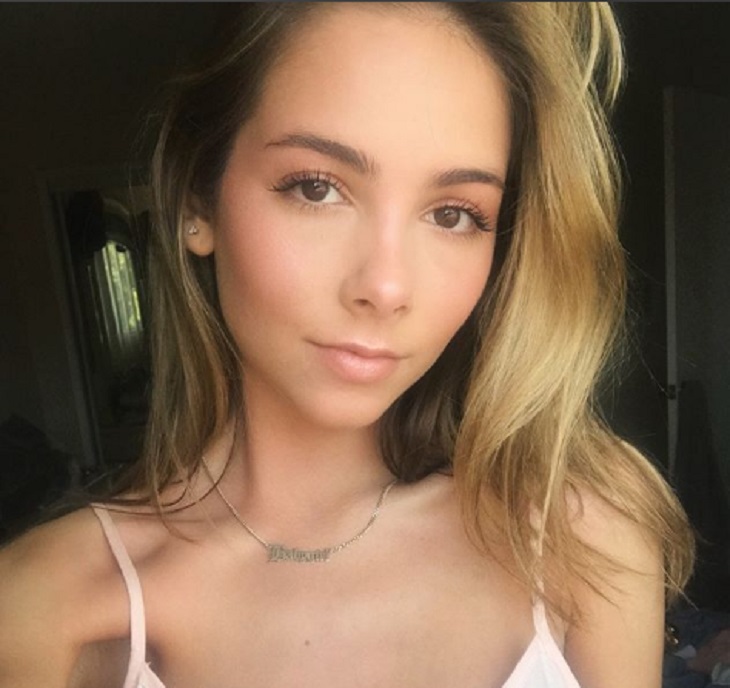 As we’ve seen all too often, many daytime television stars go on to do very exciting things in their entertainment careers. And it looks like actress Haley Pullos is no exception. The General Hospital star recently shared some very exciting news with her fans about a future project that she has in the pipeline. Haley is best known as her character Molly in Port Charles.

According to reports, the beautiful and talented actress has just landed a starring role in a new film. Haley will be starring in a new film called No Good Dead. And from what we can tell, she will be in good company. Other daytime television stars will be joining her in the cast, including Christel Khalil from The Young and the Restless and Lauren Koslow from Days of Our Lives.

Related: A New Port Charles Romance – Would You Like To See GH Maxie And Chet Get Together?

Deadlines reports that the film follows the story of a spa owner named Ava. She invites a newcomer to town named Taryn to live with her until she gets on her feet. Little does Ava know that she’s opened her life and her home to a murderous sociopath. Their friendship quickly takes a fanatical turn.

Uh-oh! This actually sounds like a good one! We can’t wait to find out more about the film. Congratulations to Haley! We can’t wait to see more of her work, as it’s without a doubt that she will have a smooth transition from the small screen to the big one. Fingers crossed that we will be seeing more of her in the future.

The Young and the Restless (YR) Spoilers: Kyle Is a Cold Snake – Jack Feels Paternity Bite