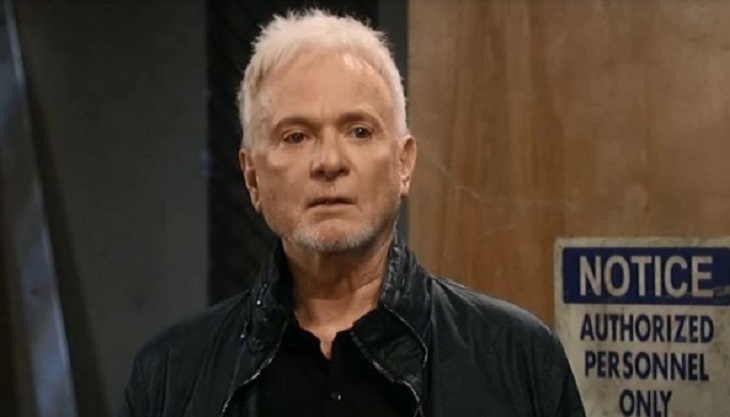 General Hospital (GH) spoilers tease that Luke Spencer (Anthony Geary) could return to Port Charles in the near future. While Geary said he wouldn’t rule out a brief appearance, he hasn’t been seen since Tracy’s (Jane Elliot) final day on the show.

Since Luke left Port Charles, the town has shifted. His son Lucky (Jonathan Jackson) is still alive somewhere—no one really knows his exact whereabouts. His daughter Lulu (Emme Rylan) is now a journalist. His family is a mess and they would benefit from seeing him. 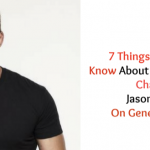 In fact, the one who probably needs him the most is his ex-wife, Laura (Genie Francis). She is running for mayor and married to a psychopath that is pretending to be his twin brother. If that doesn’t say that she needs someone to help her, I don’t know what does.

FOR A LIMITED TIME: Binge the best episodes #CarSon fans could ask for! Click to watch, it’s that easy: https://t.co/Zqb3qcDJV0 #GH55 pic.twitter.com/UFUQvrEdqs

Most of the GH fans want Luke to come back to Port Charles alive. They believe that he would be able to tell that Ryan/Kevin (Jon Lindstrom) scam and save Laura from getting hurt. While the Luke/Laura romance ship has sailed, that doesn’t mean he cannot save her from making a huge mistake.

Chances of Him Returning To GH?

The chances of him returning for a brief stint are not good. Anthony wouldn’t’ agree to a long storyline. He would agree to a short stint, one that lasted a few episodes. He would not agree to come back for long.

Soap fans, would you like to see Luke Spencer return to Port Charles? Don’t forget to come back for more General Hospital (GH) spoilers, news, and casting updates!

The Young and the Restless Rumor: Nikki Didn’t Kill JT, A Mystery Illness Did!