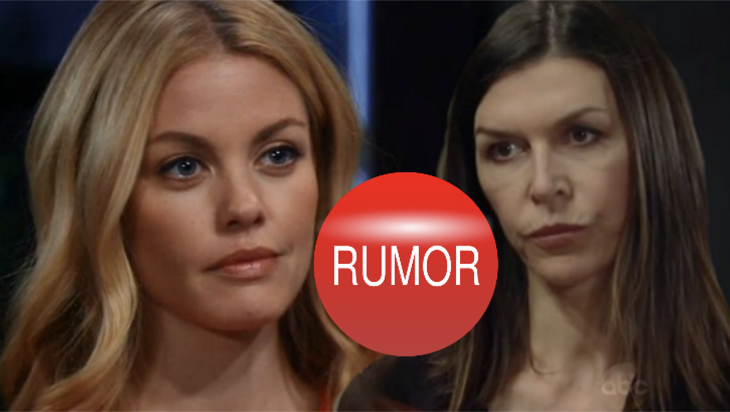 General Hospital spoilers indicate that all of Anna’s secrets are coming out of the woodwork! Now that we know that Anna did give birth to Faison’s baby, more and more details are slowly but surely coming out about this mystery child. And fans are dying to find out more. 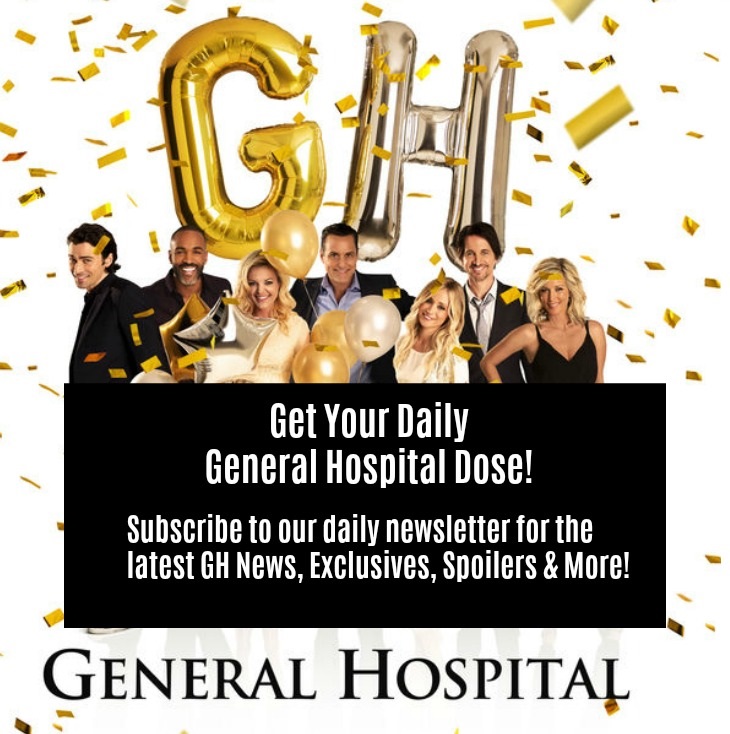 Apparently, there’s a crazy rumor that suggests Claudette might be Anna’s secret daughter. Valentin recently told Anna that she had given birth to a baby girl. There’s a strong possibility that Valentin might have been keeping track of both Peter and Anna throughout this entire time.

Plus, a lot of fans have noticed that Valentin has always been quite obsessed with Claudette. But at the same time, it would make sense, especially now that we know she has a connection to him. He’s also still somewhere in the back of his mind as he did delete one of her pictures from his laptop. Also, there’s no denying that Claudette would be just about the right age for Faison and Anna’s baby. She’s about the same age as Robin, while Peter is slightly younger than her.

Of course, General Hospital producers are yet to make any comments about the rumoe. Still, with the way things have been going for Anna lately, anything is possible! Fans will just have to tune in to see what will happen next! For now though, it doesn’t look like Claudette is scheduled to appear in any future episodes. It’s a crazy rumor, but we wouldn’t be surprised if it did turn out to be true.

General Hospital airs weekdays on the ABC network. Let us know what you think by dropping us a line with your thoughts in our comments section below. Also, don’t forget to check back with Soap Opera Spy for all the latest news, updates and spoilers on General Hospital and all of your favorite daytime television shows right here!

The Young and the Restless (YR) Spoilers: Philly Reaches Valentine’s Day – Phyllis And Billy Are a Fun Couple