The Young and the Restless (YR) Spoilers: Philly Reaches Valentine’s Day – Phyllis And Billy Are a Fun Couple 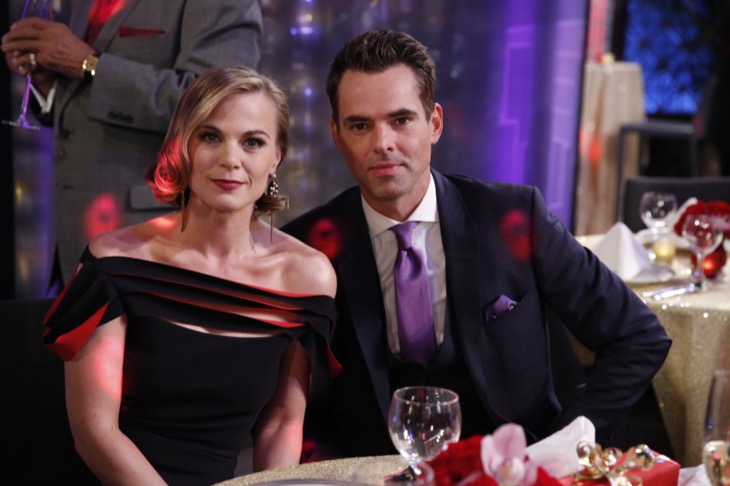 ‘Philly’ made it to Valentine’s Day on ‘The Young and the Restless’. Despite seeming long odds, Phyllis (Gina Tognoni) and Billy (Jason Thompson) have survived and are actually thriving as a couple on Valentine’s Day. They deserve a simple and heartfelt congrats.

Spoilers: The Young and the Restless “Lane” Wedding Photos: Cane And Lily Renew Their Vows On Valentine’s Day

It’s understandable that many longtime Y&R fans were opposed to this romantic combination. Holdouts may still not want to acknowledge that yes, the modern version of Phyllis and Billy are right for each other. Of course the word right is an opinion.

Yearning for yesteryear naturally leads some to believe that Jack (Peter Bergman) is the only man for Phyllis. A similar viewpoint also deems Victoria (Amelia Heinle) as the only woman Billy will ever love. Both conclusions are buried within the unanswerable soul mate question. 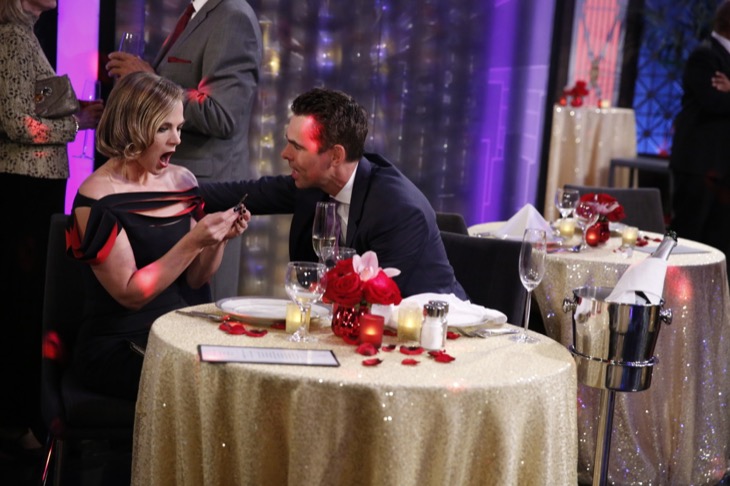 Can a person have more than one infinitely significant other in a lifetime? This totally subjective question can only be followed by equally cloudy answers. And, more to the point, how would anyone outside of whatever couple is referenced actually claim authority, or some form of expertise regarding that pair’s reality, or fictional reality in this instance?

Fun is the word that’s been chosen to define the ‘Philly’ feeling because, well, Phyllis and Billy are often happy. That alone indicates success. They’re the couple that other couples should want to be like. Light-hearted, hand-holding and lovey nearly all of the time.

Of course there are moments people can point to where Phyllis and Billy had it out with each other. There was the period where they broke up and seemed as though they wouldn’t get back together. But that was just a few pages in one chapter of this evolving duo’s storyline.

Is ‘Philly’ destined to marry? Maybe.

If Y&R continues this plot path it will be because of the acting chops Tognoni and Thompson consistently exhibit. They are great individual actors and even greater together.

So, during Valentine’s Day and the days thereafter let’s raise a glass to the current versions of there characters. ‘Philly’!