General Hospital (GH) spoilers for Friday, January 19, 2018 show a lot of confrontations as people realize their dreams may be over.  A madman is on many people’s minds as a friend comforts another, assuring him that true love lasts forever.  Friday’s episode is one GH fans will not want to miss!

Laura Collins (Genie Francis) meets with Julian Jerome (William deVry) and Alexis Davis (Nancy Lee Grahn) at Charlie’s Pub, revealing that her Mayoral campaign is over.  What happened in that phone call that ended her new dream of being Mayor of Port Charles, and is it truly over?

After all, Alexis had just turned Ned Quartermaine (Wally Kurth) down to be his legal counsel for his campaign and freely offered her advice to Laura.  Will Alexis and Julian join forces to help Laura continue her campaign?

Meanwhile, Sam Morgan (Kelly Monaco) meets with her fiance, Drew Cain (Billy Miller) and realizes whatever is going on, also has to do with Faison.  What information does Drew have for Sam and how will she react to Faison being involved in their lives as well?

General Hospital spoilers reveal Sonny Corinthos (Maurice Benard) sitting with Jason Morgan (Steve Burton), he assures him that Sam loves Jason and she is going to love him forever.  Will Jason trust in Sonny’s words and trust in Sam’s feelings for him?

Be sure to tune into ABC’s General Hospital (GH) on Friday, January 19, 2018 to catch up on all these stories and so much more.  Check Soap Opera Spy often for updates, news, rumors and spoilers! 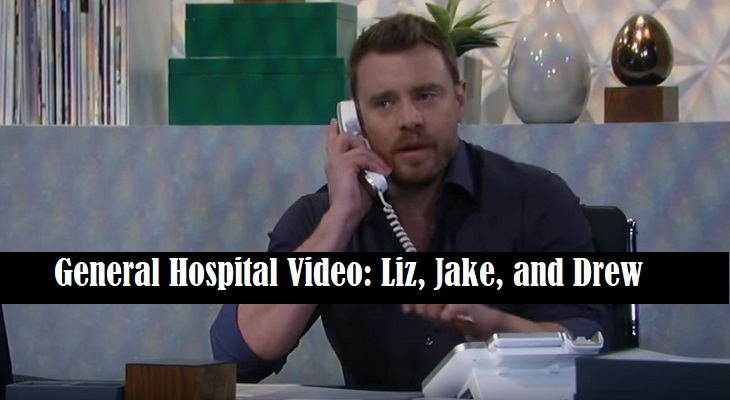