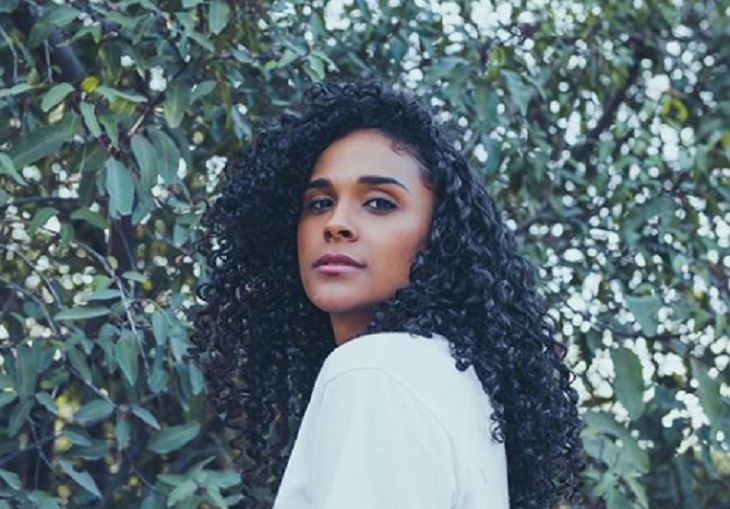 Last month Vinessa Antoine confirmed that she was leaving General Hospital to star on a new primetime show.  The powers that be at the ABC soap made it pretty clear that they would have to recast the role rather than write Jordan out.

Rumors swirled that Y&R star Mishael Morgan may be headed to GH, but it looks like the soap has found their new Jordan Ashford, and it’s not Mishael.

Soap Opera Digest reports that Briana Nicole Henry has landed the gig, and she will begin filming this month, which means she will most likely make her debut as Jordan Ashford in September 2018. 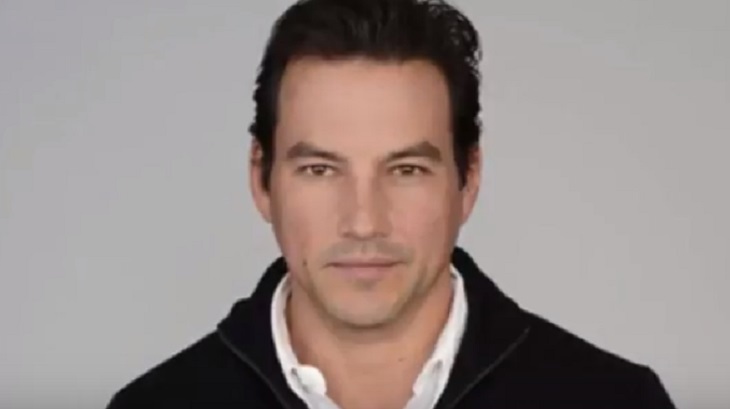 The Young and the Restless Recap Friday, August 10: Cane Makes A Shocking Move