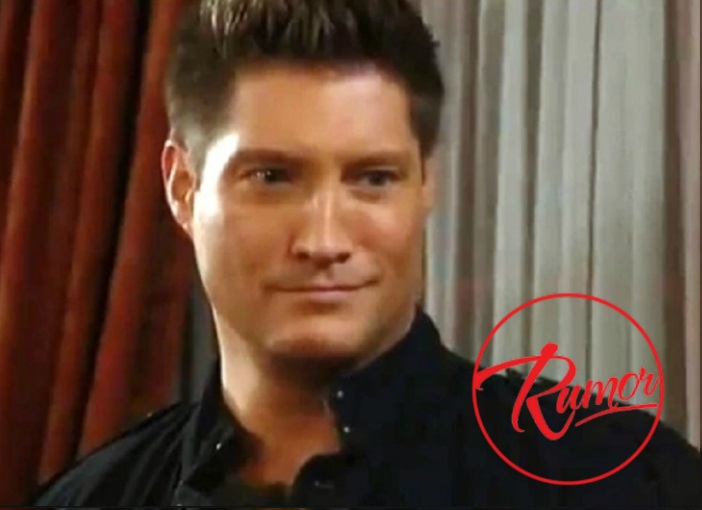 A.J. Quartermaine has been killed off General Hospital three times.  Jason and A.J. have not gotten along since the accident.  Drew was brought to P.C. and made a Quartermaine.  A.J. is simply not needed.

A.J. faked his death in the Caribbean in 2005.  This elaborate scheme was to allow him to kidnap Michael.  A.J. also had Kristina and Morgan kidnapped to sell on the black market.  A.J. was also fine with Michael being drugged.  A.J. had pictures taken of Michael and allowed everyone to believe he was dead. A.J. tortured Michael with phone calls from Sonny and Carly saying they didn’t want him.  A.J. framed Courtney for his murder.  A.J. shot Alan in the back in cold blood and left him to die.   A.J. was going to shoot Jason on the Quartermaine steps for no reason.

When the fight at the Quartermaine’s was over A.J. was injured.  Half of Port Charles were suspects when A.J. turned up “dead” while at General Hospital.  Michael was allowed to believe that he killed A.J. for weeks.  Dr. Thomas was blamed for A.J. death in the end.  Dr. Thomas almost killed Sam, Monica, and Alan before being killed by Jason.  A.J. was gone until Jason disappeared in 2012.

A.J. died again in 2014.  This time A.J. ascended the stairway to Heaven and was met by Quartermaines who had already passed.  In all soaps, being met by passed loved ones means the person is dead.  For decades this has been the only way we knew someone was dead. People who ascend those stairs on screen or as escorted away by loved one do not come back. A.J. made his peace with Michael before his death and his story was wrapped up.  There would be no reason to bring on Drew Cain if A.J. was coming back.  A.J. would not pass for Jason because they could not be twins. Double brain mapping would be a ridiculous story and yet another unnecessary rewrite.

Some Rewrites Need To Stay Unwritten

Bringing back A.J. again would be just as bad as bringing back Jake was.  What will they do next?  Bring back B.J.? Bring back, Alan? Resurrect Lila and Edward? Bring back Sonny and Lilly’s baby?  Baby Lila? Courtney and Jason’s baby?

At some point, dead people have to stay dead.   These deaths meant something to viewers and that needs to be respected. Viewers deserve some stories to be respected.  Some of the ridiculousness of some storylines are why soap viewership is declining.  Sometimes it’s is best to just leave well enough alone.

The Young and the Restless (YR) Spoilers: Nikki Under Suspicion – Rey Focused on J.T.’s Disappearance