General Hospital RUMORS: Sasha Breaks Nina’s Heart, Wants Nothing To Do With Her 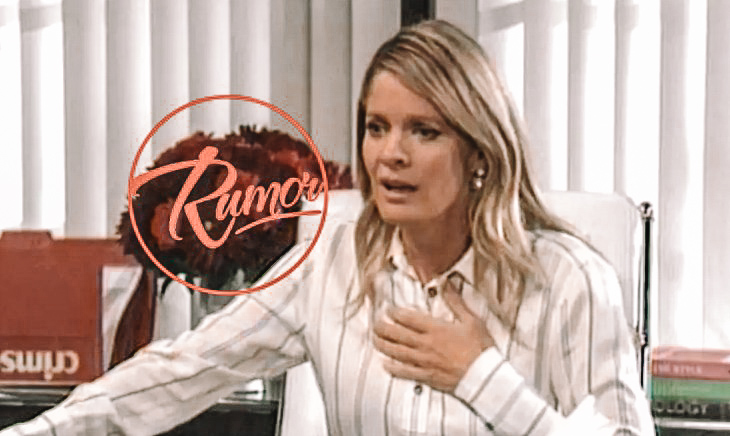 General Hospital rumors tease that Nina Reeves (Michelle Stafford) may receive a devastating response to her effort to reach out to her newly discovered daughter Sasha Gilmore (Sofia Mattsson). Sasha won’t want anything to do with her whatsoever! Nina was afraid that might happen, which is why she was so hesitant to reach out to her.

She understood that Sasha would be grappling with this new information, which would go against everything she ever knew, believed and was told. In addition, it hasn’t been all that long ago that she lost the only mother she’d ever known. Sasha made it quite clear to Curtis Ashford (Donnell Turner) that she’d been told over and over about how her mother gave birth to her in the snowstorm of the century!

So #GH viewers, do we really think Sasha is Nina’s daughter? I mean she was found in record time . . . And someone did kill Madeline over this . . .

It may be wise for Nina to have Curtis do a little more digging into Sasha’s past, to see if there are further paper trails to follow, a birth certificate of Sasha’s birth by Nina, for instance. It is possible and even likely that if one is found, it may be forged with Sasha’ s adoptive mother’s name since it was a black market adoption. Nevertheless, it’s worth a try. On the other hand, even if Sasha has been convinced of close relation to Nina by the results of the DNA tests, she still may not be ready for any type of a relationship with her.

Sometimes when adopted children are adopted as babies or too young to remember and the adoptive parents tell them the truth when they are grown, it’s very hard for them to accept. It’s even worse when they don’t tell them at all and the grown child finds out after the parents’ death. 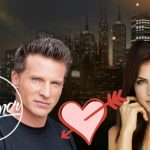 It can feel like a betrayal, or like their lives have been a lie, and feelings of grief for and betrayal by the same person can be pretty hard to handle. Trying to get to know a previously unknown birth parent only adds to the confusion and pain! Keep watching General Hospital and checking General Hospital spoilers frequently to see if Sasha eventually agrees to a meeting with Nina!

The Bold and the Beautiful Spoilers: Steffy Catches Brooke And Bill Together