General Hospital RUMOR: Kim’s Desperation Causes Her To Trick Oscar and Force Him Into Trial 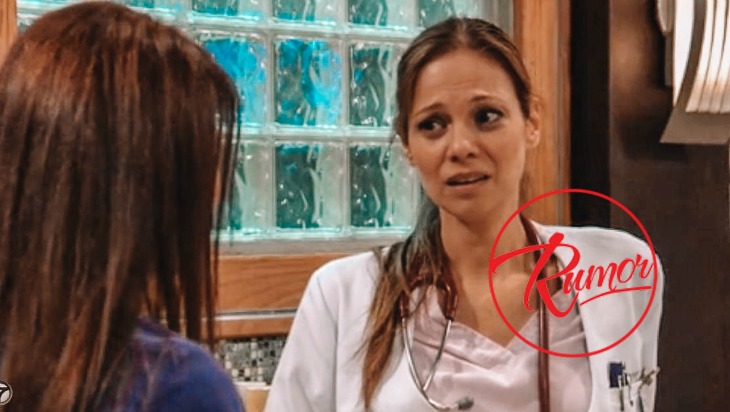 General Hospital spoilers tease that Dr. Kim Nero (Tamara Braun) becomes desperate in her mission to save her son Oscar Nero (Garren Stitt) from an untimely demise! Other General Hospital spoilers say that Oscar will spend a day with Liz Webber (Rebecca Herbst). Liz is close friends with Dr. Terry Randolph, (Cassandra James) Oscar’s oncologist; could the three be planning to trick Oscar and force him into the medical trial that may save his life against his will?

Missed an episode? Not to worry! Full episodes of #GH are just a click away: https://t.co/ZahSAN0oCj

It’s possible that Oscar could be forced into the trial legally, if Kim can prove him incompetent to make his own medical choices. But since Oscar is not yet legal age, she may not even have to do that. All she would have to do is set up a medical power of attorney, naming herself as the one who makes all medical decisions concerning Oscar. His father, Drew Cain (Billy Miller) would probably not be included in it, since he would likely side with Oscar that it’s his right to make his own medical decisions—even as a minor, and that it’s Oscar’s life—however how short it may be.

It’s also been mentioned in various General Hospital spoilers that Oscar will refuse treatment. This might drive Kim to make desperate choices such as forging his medical power of attorney, possibly tricking him into signing one, or maybe even kidnapping him! Of course, a custodial parent cannot be charged with kidnapping his or her own child, but Kim may try it as a last desperate measure!

Of course, with Oscar being a fifteen year old teenager who’s big enough to physically fight off his mother, she’d either have to have some help, or, as a doctor, she may become desperate enough to obtain a drug to knock him out and get him to the medical trial facility that way!

So how far will Kim go to get her son the help he needs? Stay tuned to GH and keep checking General Hospital spoilers frequently to see what happens and if Oscar dies, or responds to the trial medications!

The Bold and the Beautiful Spoilers: Fans Get Their Wish! Beloved B&B Couple Head To The Altar

The Young and The Restless Announces Exciting News – Fans Rejoice!