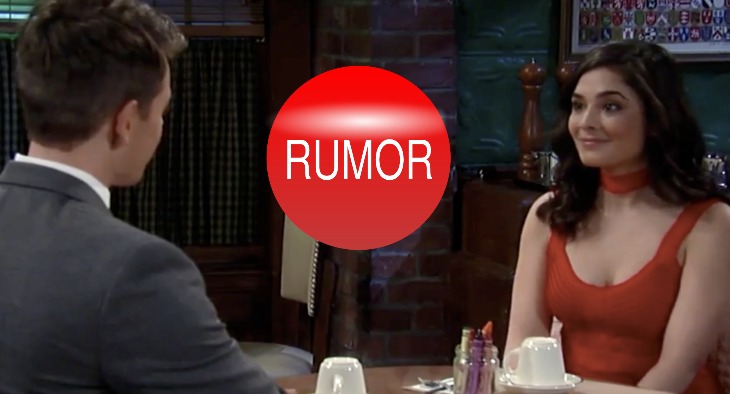 Celesta DeAstis is returning to the General Hospital set as Francesca, the spunky nurse that Michael was attracted to. What is her background? Who is Francesca related to and could they be from Port Charles?

Speculation at one point was that Francesca might have been related to Sabrina, maybe a younger sister or a cousin who came to Port Charles for a better life. Sabrina had family that she went back to visit, we even saw her Aunt on a screen when Teddy was very small. Juan was also related to Sabrina so she could be his sister which would also make her Sabrina’s cousin

Lorenzo was not an only child and he had one child show up out of nowhere, maybe this is a second one that even he didn’t know about. She could also be a little sister to Sage Alcazar who was killed during the Mary Bishop saga. Maria, Diego’s mother, was in town for a while and Alcazar was taking care of them, maybe they had another child that she kept from him.

Someone Related to Faith Roscoe

Faith was Sonny’s enemy that helped kidnap Michael and his siblings years ago but she didn’t have family around. Just because we didn’t see her family on screen does not mean she didn’t have one. It might be an interesting pairing for Michael to be with Faith’s child, sister, niece, etc.

Out of all the families, Francesca could be related to a Cassidine could possibly be the most interesting. Let’s face it, Sonny has been with two of them, Alexis and Sam, so how could Michael possibly not be attracted to one?

Francesca is a beautiful woman and if it weren’t for Nelle’s untimely arrival, she and Michael might have hit it off. Francesca wanted things to be a little less complicated but being related to Valentin could easily help there. Francesca could be Stavros’ child, Stephan’s child, another child of Valentin, the possibilities are endless.

A Cassidine and a Corinthos pairing that lasts could be a great match. Michael needs a girlfriend who isn’t tied to someone else or pregnant with another man’s child. Michael needs a grounded woman isn’t a psycho freak like Nelle that he can have a decent relationship and family with. Michael and Francesca would make a beautiful couple no matter who her relatives are.