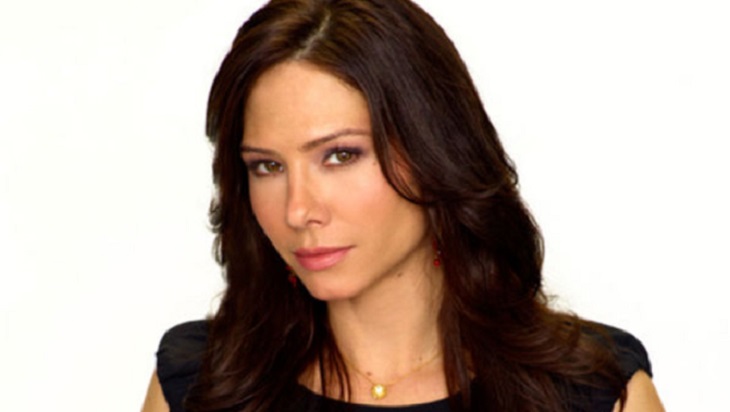 General Hospital alum Sarah Joy Brown has been making headlines this year after she began speaking out against harassment and inequality against women in Hollywood on social media.

A few months ago Saray Joy Brown, former Carly Corinthos, revealed that she had been a victim of sexual harassment while working on daytime soap operas, although she didn’t share any names or specific details surrounding her allegations.

Today Brown made another allegation about the inequality she faced while working on General Hospital.  The former GH star announced on Twitter that she was paid peanuts compared to the male actors, especially Steve Burton and Maurice Benard.

Sarah went on to say that she is hurting her own career by speaking up against the unfairness in the work place, but she’s determined to shed light on the problem and has joined the movement of Hollywood women like Rose McGowan.

For all of the many years I work with Steve Burton and Maurice Bernard, all of the years, at ABC, even after winning three Emmy’s, I was paid less then 1/2 their salary. #Truth