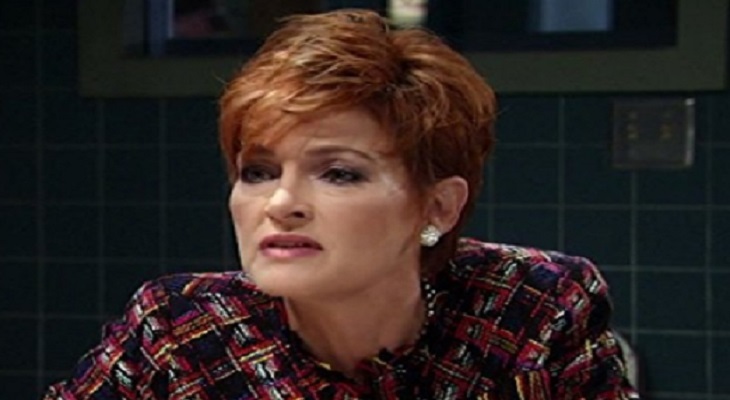 We’ve got good news for General Hospital fans who have missed seeing Carolyn Hennesy on the small screen. The talented actress, who is best known for her role as Diane on the hit ABC soap, has landed a brand-new role and we’ve got all of the details for you right here.

Carolyn will be shifting gears into the animated world to do a voiceover for the upcoming series, Lego Star Wars: All Stars and Star Wars Resistance. She will be doing a voiceover for Princess Leia, who is also better known as General Leia Organa.

As many Star Wars fans can recall, Princess Leia was originally played by the legendary actress Carrie Fisher. She passed away back in 2016.

In addition to her work on General Hospital, has appeared on plenty of shorts, films and television series including A Snow White Christmas, He Knows Your Every Move, She & Her, and more. Carolyn is also expected to guest star on the hit USA legal drama Suits.

Unfortunately, she won’t be sharing any scenes with retired actress Meghan Markle, as she is now a full-time member of the British royal family at Buckingham Palace!

General Hospital Spoilers: How Could Daisy Be Connected To Sam’s Past And Leland Powell? https://t.co/nT16WBuJYi pic.twitter.com/0XMo69wKUu

Carolyn is also filming a movie called The Sing of Things and has two series that are currently in post-production: Farmhouse and Business Doing Pleasure. In other words, it looks like this actress has her plate full with lots of work. Her fans are without a doubt very proud of her!