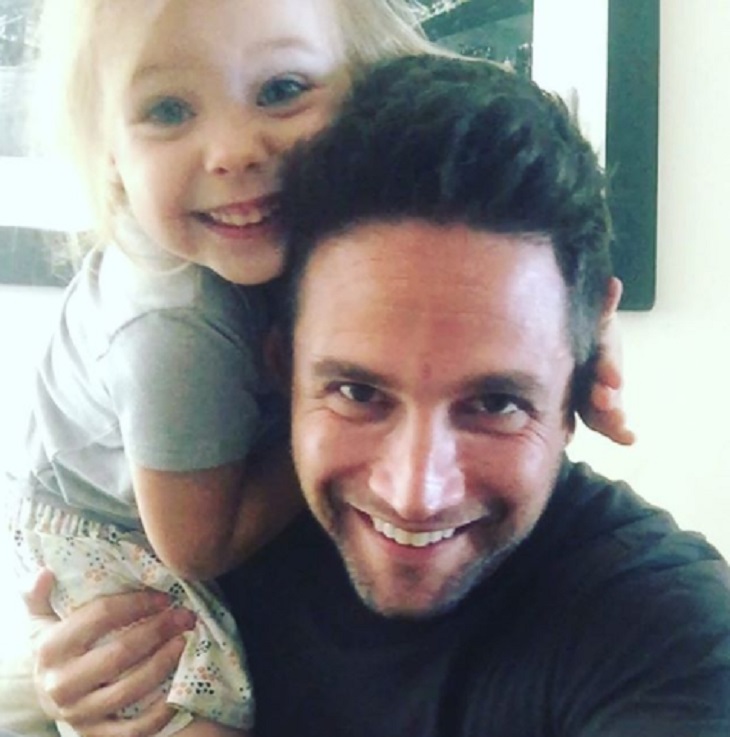 General Hospital star Brandon Barash hasn’t brought Johnny Zacchara to Port Charles in quite a while, nonetheless we still get to see him in action in his hilarious Instagram videos, which usually star his and Kirsten Storms’ daughter Harper Rose.

Brandon Barash has been launching a new social media brand called “The Fathership,” which features his and daughter Harper’s adorable adventures.

On Mondays, Brandon and Harper reenact movie quotes – and some of them are pretty hilarious.  This week Brandon shared his and Harper’s version of Samuel Jackson in Pulp Fiction, and we seriously can’t stop laughing.

Check out the video clip, and don’t forget to follow Brandon Barash on Instagram for more awesome clips.

Movie Quote Monday (on Tuesday): Pulp Fiction Edition is up on @thefathership! Look out @samuelljackson!

General Hospital Spoilers Wednesday, January 17: Ava Jerome Haunted By Her Past – Morgan Corinthos Visits From The Other Side