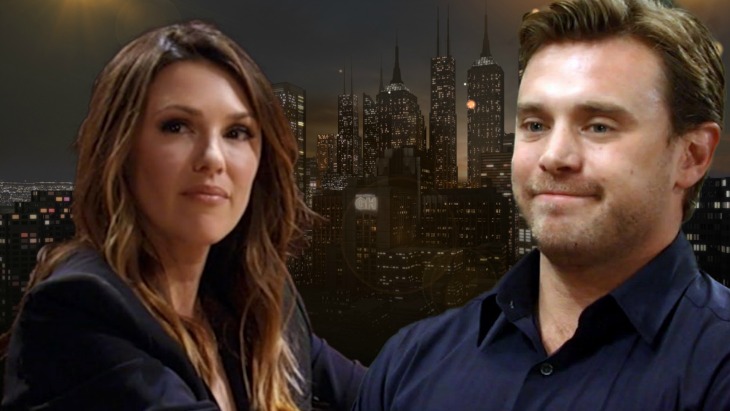 General Hospital (GH) spoilers tease now that Drew (Billy Miller) and Sam (Kelly Monaco) are divorced it’s time to move on with their lives. Everyone needs companionship, can Drew find the new love of his life in a chance encounter?

Drew has never met anyone else who has lost their memory. Michael’s (Chad Duell) wedding gives him the opportunity to talk to someone that is in the same situation and gets some insight. Sam and Drew spend some time talking to Mike (Max Gail) who tells Drew just what he needs to hear. Mike’s Alzheimer’s puts him in almost the same situation as Drew. Mike has lost most of his memories although he occasionally remembers things that would best be forgotten. Drew has no memories except for Jason’s until after October 2014. With the flash drive missing, Drew is unlikely to get his memory back, but he can make new memories.

Curtis Has Encouraged Drew To Move On Sam Agrees

General Hospital Curtis (Donnell Turner) sees that Drew is lonely and needs companionship, Sam sees that too. Sam also realizes that their break-up is probably still raw and painful for Drew. Sam doesn’t want to hurt Drew more than he has been, but she makes him realize that he can make new memories with someone else. Drew doesn’t think he’s ready to move on just yet but even his son Oscar (Garren Stitt) wants that. Drew can’t go back to Sam, Kim (Tamara Braun) is with Julian (William DeVry), Liz (Rebecca Herbst) is with Franco (Roger Howarth) so Drew has no choice but to find a new love.

After Mike’s emotional appeal, and with Sam and Curtis’ encouragement, Drew decides to consider their idea. Afterward, Drew has an awkward run-in with Margaux, the new resident D.A. of Port Charles. Margaux is prosecuting Carly Corinthos (Laura Wright) who used to GH Drew’s best friend but he may not know her identity when they meet. Drew isn’t nearly as close to Carly as Jason (Steve Burton) is, so he’s unlikely to have a Jason type reaction to the prosecutor. Will the mere interaction of Drew and Margaux pull them toward each other

Could Drew and Margaux be the next GH pairing on our screen?

General Hospital writers are not likely to pass up the amazing chemistry between Billy Miller and Elizabeth Hendrickson, they were great together on Y&R The Young and The Restless). Capitalizing on their past acting history and chemistry would be a great move for GH and is certainly something that should be explored.