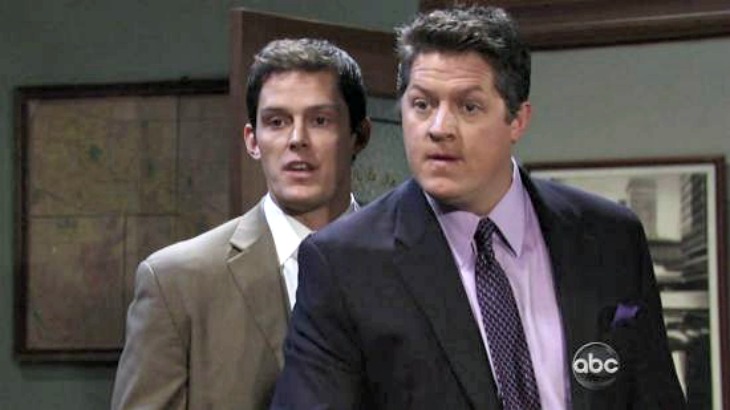 General Hospital spoilers indicate that two of the soap’s stars have recently been rocked by a serious car accident. According to reports, actors Derk Cheetwood (Max) and Drew Cheetwood (Milo) are currently dealing with a real life tragedy. The daytime television stars are reaching out to their fans for their support and their prayers during this very difficult time.

Derk took to his Facebook account to share the horrible news with his social media followers: their parents were involved in a serious car accident. He wrote, “My dad is doing well thankfully however my mom sustained some very serious injuries. She is currently being treated in ICU in the Toledo Trama unit and receiving incredible care might we say.”

So far Drew hasn’t said anything about the accident, although it’s without a doubt that the two brothers are leaning towards one another for support. Plenty of General Hospital fans have reached out to them. Derk also said that he and his family members have been in the hospital for his mother.

“Our entire family has been with her almost every minute…from accident to ICU,” Derk said. “Although she has many serious injuries we are praying for a complete recovery.”

We are sending out nothing but positive vibes for the entire Cheetwood family during this difficult time and hope that Derk and Drew’s parents have a speedy recovery. So far General Hospital producers have made no comments about the situation.