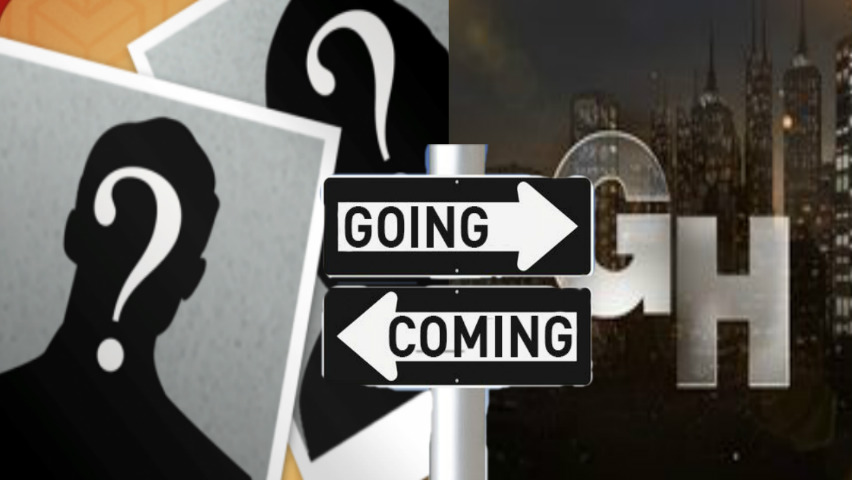 General Hospital (GH) spoilers reveal Ian Buchanan who portrayed the now deceased Duke Lavery, posted a cast photo of Anders Hove (Cesar Faison, GH), virtually confirming his much anticipated return to Port Charles; and who isn’t excited to see the mad man return? There are so many juicy stories for him to be tied into – let the fun begin!

GH sources tease that there is a toss up on which story Faison is more involved with, the brain mapping story, involving twin brother, Jason Morgan (Steve Burton) and Drew Cain (Billy Miller); which brought back great characters like Damian Spinelli (Bradford Anderson) and Dr. Britt Westbourne (Kelly Thiebaud).

General Hospital spoilers remind GH fans that with Faison’s return we also have to deal with the revelation that he now has two sons. One is the traitor, using Faison’s former pen name PK Sinclair, who is looking more and more like, Peter August (Wes Ramsey), and the other is Dt. Nathan West (Ryan Paevey). 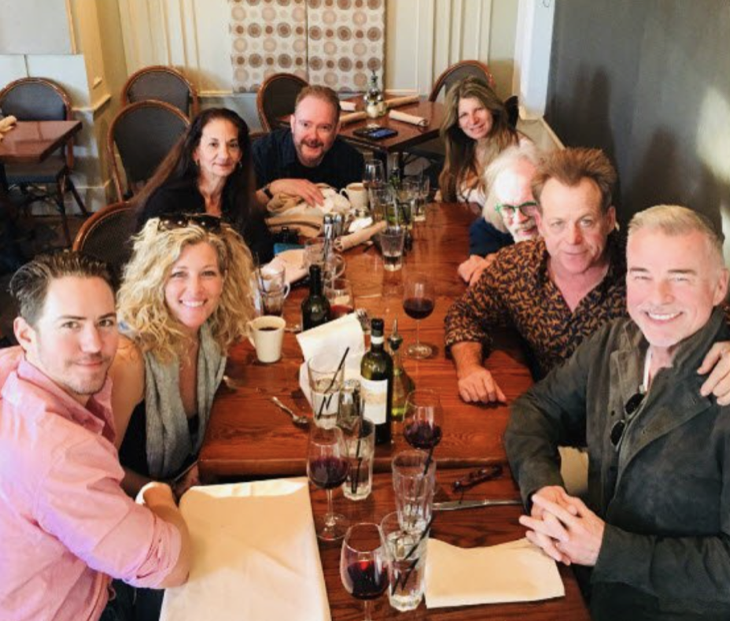 It is obvious that Lulu Falconeri (Emme Rylan) was the one who set this whole thing in motion by working with Nathan and doing the article about his paternity to draw Faison out in the open; but its unlikely that she knew the depths Faison would go to, to seek out his son. Faison is running from the traitor but he is going to want answers from Dr. Liesl Obrecht (Kathleen Gati) about her hiding Nathan from him; and she will be desperate to not only protect Nathan, but Maxie and their unborn baby too.

General Hospital spoilers reveal that Ryan Paevey has been confirmed leaving the ABC soap opera, so Anders Hove return could be here to help usher him out. It is unclear whether he is killed or kidnapped, but you can be sure it will be heartbreaking either way as he leaves a pregnant widow to deal with the fallout of his ill-fated decision he made helping Lulu in the first place.

Be sure to tune into ABC’s General Hospitl (GH) to catch up on everything happening in Port Charles riht now. Check Soap Opera Spy often for updates, news, rumors and spoilers!

The Young and the Restless Spoilers: Will the Abbott Family Survive the Jabot War Between Jack & Ashley?

The Young and the Restless (YR) Poll: Should Lily Take Cane Back?