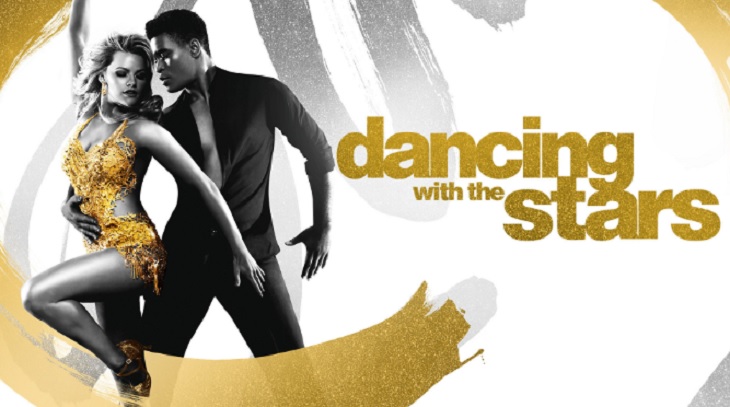 Dancing With The Stars fans are already getting a sneak peek as to what’s to come for the very first season of DWTS Junior.

As a matter of fact, there’s a new list of pros, mentors, and kid celebs revealed.First off, it looks like fans will be seeing the following kid celebrities show off their fancy foot work on the dance floor.

Soap opera fans have been campaigning for different soap stars to be on Dancing With The Stars for a few years now, and it looks like they finally got their wish.  General Hospital fans will not want to miss Hudson West’s dancing debut.  The little stud is well known for his portrayal of Jake Spencer on GH.

Dancing with the Stars: Juniors will premiere Sunday, October 7 at 8 p.m. ET on ABC.

Check your local listings for times. Also, let us know what you think in our comments section below. It’s without a doubt that a lot of regular Dancing With The Stars fans will be tuning in to see this new and exciting season. We can’t wait to tune in ourselves!

And as always, don’t forget to check back with Soap Opera Spy for all the latest news, updates and spoilers on DWTS Junior and all of your favorite primetime television shows right here.