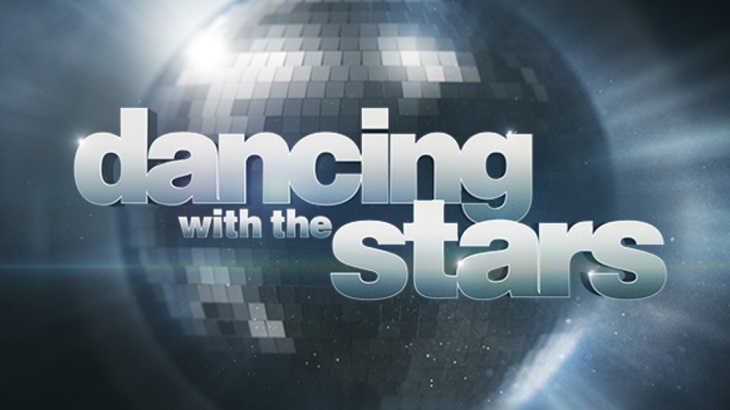 The Dancing With The Stars 2018 cast was officially unveiled today on ABC, and DWTS fans are absolutely thrilled about the new celebrity cast members and their pro partners.

Nancy McKeon is well known for her role on the hit series Facts of Life, among several other shows, including not one but TWO soap operas. 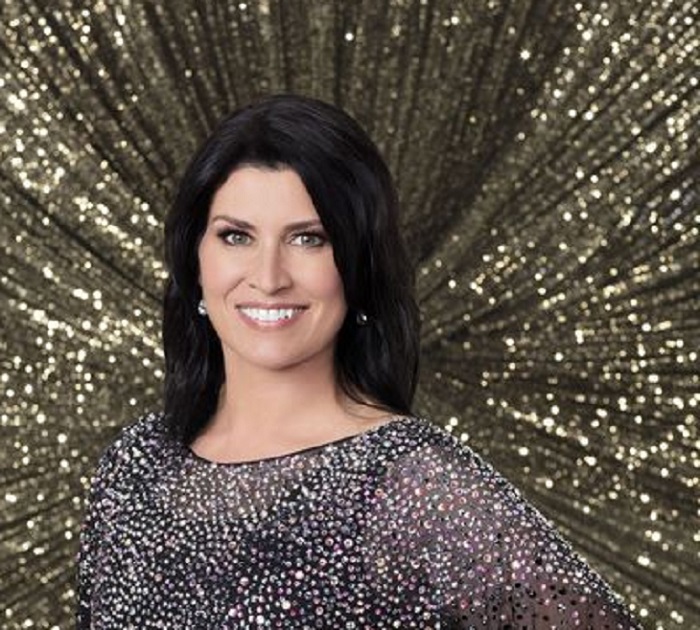 Nancy McKeon appeared on the soap operas “The Secret Storm”, and “Another World.”  Sadly, both of those soaps were cancelled years ago, but there are still some pretty dedicated fans and followers out there who will forever miss them.

Were you a fan of “The Secret Storm”, and “Another World?”  Will you be rooting for Nancy McKeon and her partner Val Chmerkovskiy?  Let us know in the comments below!  And don’t forget to tune in to the DWTS premiere on September 24 on ABC!

Meet the cast! The #DWTS you know and love returns LIVE September 24 at 8|7c on ABC. pic.twitter.com/ej3VnIom6S