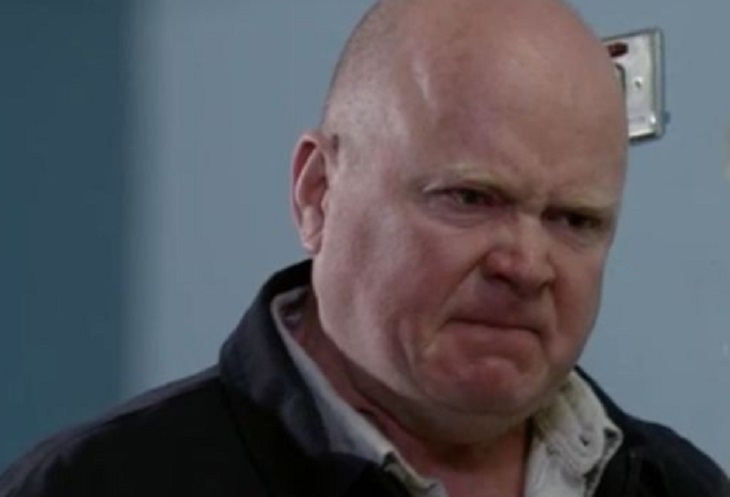 EastEnders spoilers indicate that Phil Mitchell is getting dangerously close to finding out about his wife Sharon’s affair with her young lover, Keanu.

As a matter of fact, there’s even speculation that Phil might already know about the romance and that he’s just willing to wait until the right moment before he makes his move. And when he does, there’s a strong possibility that Keanu might end up in danger.

EastEnders Spoilers – Sharon Gets A Shock

Phil has returned home early from his work trip in Spain, much to Sharon’s surprise. For the last several weeks Sharon has felt like a new woman, mostly because of her very hot and heavy romance with Keanu, who is several decades younger than she is. But now that Phil is home, Sharon will be forced to end things with Keanu. But as fans can imagine, it won’t be easy.

Phil tells his family that he wants to catch up with everyone at the Queen Vic. But first, he wants to spend a little alone time with his wife at home. Things get very uncomfortable though when Phil insists that the couple make up for lost time in their bedroom.

Little does he know though that Keanu was actually hiding underneath his bed the entire time. As the couple head off to the Queen Vic, Keanu was left in tears after he crawled out from underneath their bed.

If that weren’t enough, Phil then locates Keanu near the Queen Vic and offers him a job at the garage. This leads many to believe that Phil knows what’s going on and has a plan in mind. Keanu might end up in grave danger!

Bold and the Beautiful Rumor: Taylor Didn’t Shoot Bill, It Was Liam!?