Eastenders Louisa Lytton Feels Optimistic About Her Future In The Show, Shares Juicy Details About Next Week’s Special Episode 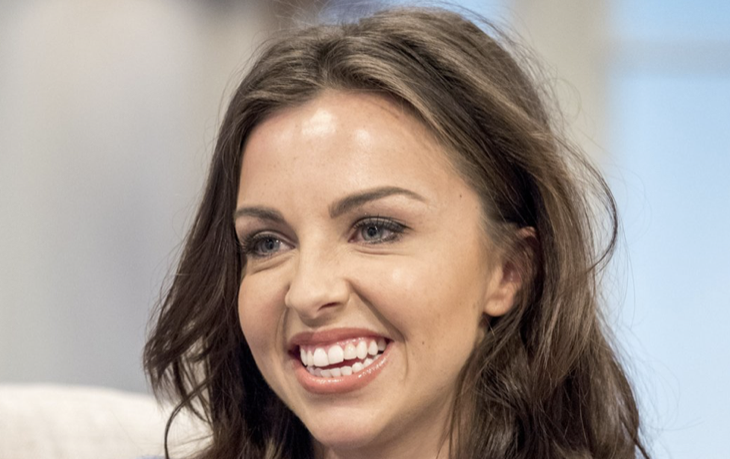 EastEnders star Louisa Lytton sees a bright future ahead of her on the show after meeting with the new top boss Kate Oates, who took the reigns over the summer.

Louisa, who debuted her character as Ruby Allen on EastEnders in 2005, is coming back to the screen after a 12-year hiatus.

When asked about how her meeting with Kate went, she said the new boss is “so nice.” “We’re all very excited. It’s a really nice atmosphere there. Obviously, John brought me back to the show, so I’m very grateful for that, but it’s just exciting whenever you have a new boss – to get their different views and their storylines and their ideas, and to see where the show goes. I’m here for a while.”

Louisa also stressed that a lot of things have changed is in the show now compared to 12 years ago. In 2005, she was still a schoolgirl at the age of 15. Things have changed significantly, especially in terms of her being an actress. She added that she’s been asked a lot of times if it’s different and her response was “’It’s the same but it’s different.” It was weird for her when she took on her role again as Ruby. Louisa felt that she never left but also seemed like she had a whole new job at the same time.

She also shared a few juicy details about EastEnder’s special episode next week regarding her character’s rape story. Viewers can expect to see unique scenes that support the current story. They will also see the views of the many different characters about rape and consent.

Next week’s episode is quite different according to Louisa because they had a director just for that particular episode, which rarely happens on the soap. The entire episode is based solely in The Vic, and she got to be with 12 other actors and actresses who hardly ever come together for a single episode.