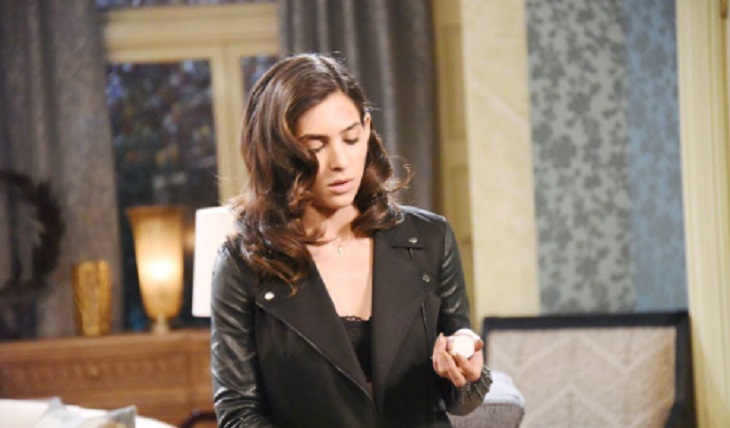 “Days of Our Lives” spoilers for Friday, November 30, tease that Abigail (Kate Mansi) will be fed up with her ex. She’ll stare Chad (Billy Flynn) down at Bayview and rage about his part in her predicament. Chad will assure Abigail that he only wants what’s best for her, but she won’t buy that at all. She’ll just blast Chad until he finally heads for the exit. It’s clear that this conflict won’t be resolved anytime soon.

Of course, DOOL fans know Gabi’s (Camila Banus) deception led to this mess. Abigail will keep fuming over her former friend’s actions as well as Chad’s gullibility. She’ll hope for her freedom, but a real plan for that won’t form until next week.

In the meantime, Gabi will face questions from her suspicious brother. “Days of Our Lives” spoilers say Rafe (Galen Gering) will have concerns about Abigail’s claims. He’ll sense that Gabi’s anger runs deep, so he’ll wonder if she really did what Abigail’s suggesting. Gabi will deny it, but Rafe may not be completely convinced. It sounds like Gabi will have to be careful if she wants to keep her plot in play. 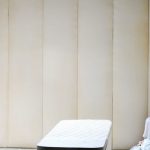 As for Chad, “Days” spoilers say he’ll face backlash from Sonny (Freddie Smith). Leo (Greg Rikaart) just pointed the finger at Kate (Lauren Koslow), so Sonny and Will (Chandler Massey) know she’s behind the sexual harassment lawsuit. It won’t be long until Chad’s knowledge of it comes out, too. That’ll lead to Sonny’s outburst and a fierce confrontation in Thursday’s DOOL episode.

Chad will have to face the consequences of keeping quiet. Sonny will be outraged that Chad knew and stayed silent to further his career. Sonny’s already furious over Leo’s demands, so the news of Chad’s betrayal will make things even worse.

Other “Days” spoilers say Ted (Gilles Marini) will help Hope (Kristian Alfonso) with a plan. They’ll do some brainstorming and hope they can figure out a way to trap Ben (Robert Scott Wilson). Even though Ben’s seemingly innocent of starting that fire, Hope will want to trick him into confessing. She’ll be determined to pull it off with Ted’s sneaky skills backing her up.