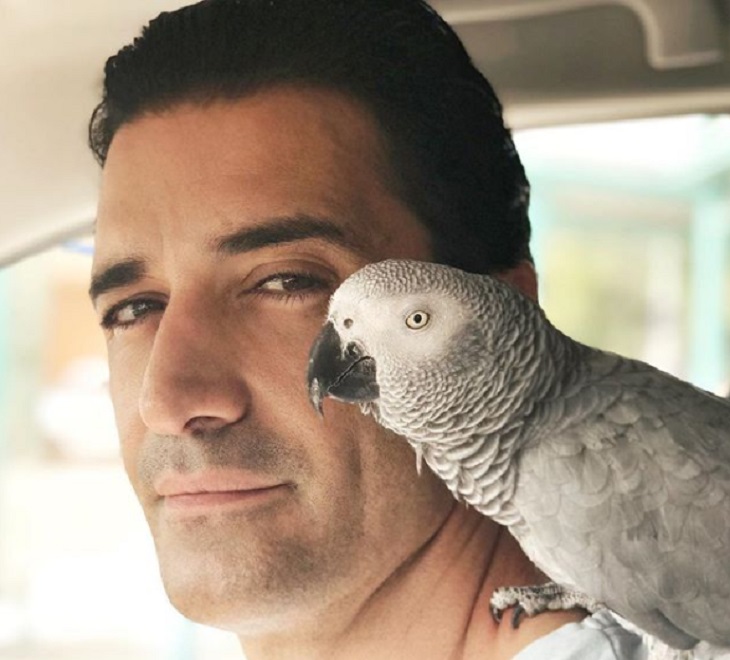 Days of Our Lives spoilers and comings and goings reveal that Gilles Marini has joined the DOOL cast. Gilles took to Twitter to announce that he will be appearing on the NBC soap opera in June 2018.

Gilles Marini is a well known actor and is no stranger to TV shows.  The French-American actor has even worked on a soap opera before.  Gilles appeared on The Bold and the Beautiful twice over the years in minor roles.  Most recently he was a serious regular on the hit Lifetime drama Devious Maids and played the part of Sebastian.

According to DOOL spoilers from Entertainment Weekly, Gilles “will play an attorney named Ted who finds himself drawn to Kate Roberts (Lauren Koslow).” We can’t wait for him to arrive on Days of Our Lives!  And, we’re pretty sure he and Kate will be HOT! together.

No worries I can do this. 7 scripts to learn. Ps: I’m loving it…. #actorlife