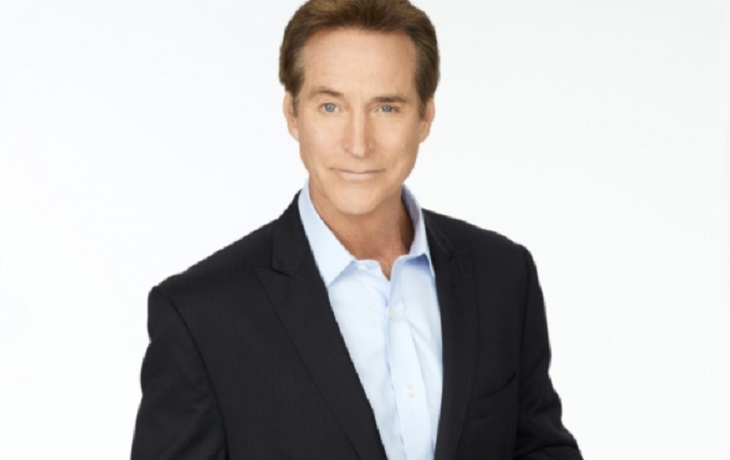 Days of Our Lives fan favorite Drake Hogestyn took to Twitter over the weekend to announce that he has scored a hot new primetime gig on CBS’s hit show Criminal Minds.

Drake is well known on Days of Our Lives for his portrayal of John Black, who has been a Salem resident for years and is one half of a soap opera super couple.

Hogestyn announced on social media that somewhere amidst his busy NBS soap filming schedule, he managed to find time to film some scenes on CBS’ primetime series Criminal Minds.

LOVE DAYS OF OUR LIVES? SIGN UP FOR OUR EXCLUSIVE DOOL NEWSLETTER!

Drake shared a beautiful photo of a pier and captioned it, “As I “pier” into this week…filming an episode of #CriminalMinds is on the Horizon.”

Details of the DOOL star’s role on Criminal Minds are scarce right now, but it sounds like he will only be appearing in one episode.