Days Of Our Lives (DOOL) Alum Passes Away At 86 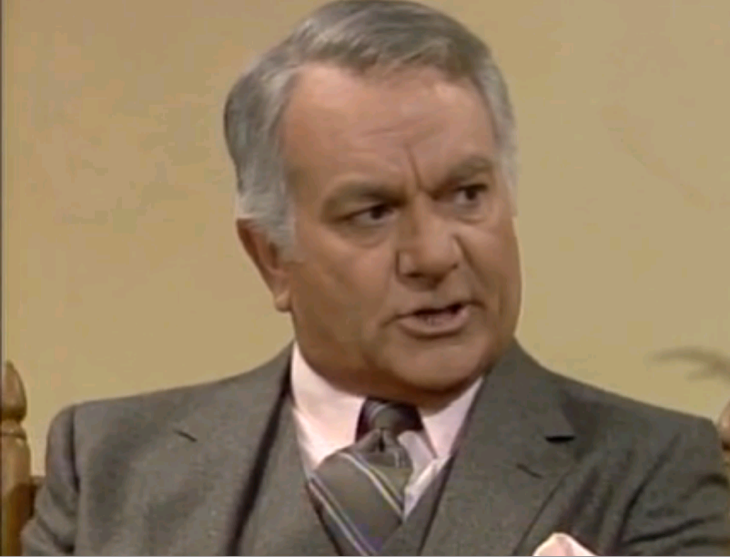 We’ve got sad news for Robert Mandan fans. The Days of Our Lives alumni has passed away at the age of 86. Robert payed Steven ‘Jonesy’ Jones from 1997 until 1998. Reports indicate that he passed away on April 29, 2018 after suffering from a long illness.

In addition to his work on Days of Our Lives, Robert also starred in the short-lived ABC daytime series Soap, where he played his character Chester Tate. He’s also known for playing roles on television shows such as Santa Barbara, The Edge of the Night, Search for Tomorrow, The Doctors, Golden Girls and Maude. One of his last television appearances was on General Hospital back in 2007.

Born in Clever, Montana, he died at home in Los Angeles. After growing up in Southern California and studying theater at Pomona College, Mandan worked in the theater both on the east and the west coast. He then made his transition to television work by starring in a number of different series throughout the 1950s and 1960s. One of his first television shows was Edge of Night. He also appeared on Fantasy Island, The Love Boat and Three’s Company.

His death was confirmed by the Hollywood Reporter. Robert is survived by his wife Sherry. So far his family has not released any additional details about his death. We wish Robert’s family lots of love and send our condolences during this very difficult time.

General Hospital: Is Out Of Character Writing and History Changes Costing Viewers