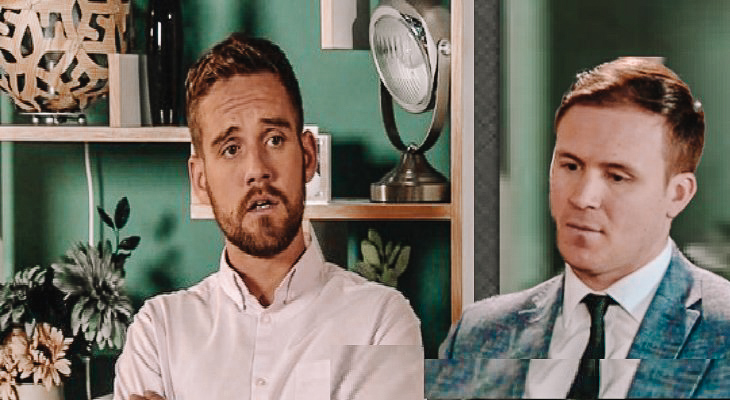 Coronation Street spoilers indicate that it might be a fight to the finish between Ali Neeson (James Burrows) and Jude Appleton. (Paddy Wallace) In fact, new teaser photos suggest that Ali will confront Jude in a heated bust up that will get everyone in Weatherfield talking by next week. The doctor will discover that Jude has been claiming that he saved Roy Cropper’s (David Neilson) life, even though it was him.

Who knew Roy was such a comedian?🤣

QUESTION: Can you offer him any better jokes to use? 🤔#Corrie #Roy #Jude pic.twitter.com/m38R8ye8gh

Fans will be surprised to see mid-mannered Ali show a different side of his personality. Things will take a turn for the worse though when Ali finds out that Jude has taken thousands of pounds from Roy in order to fund his paramedic training, too.

A few weeks ago Roy collapsed after suffering from a potentially deadly bee sting. It was Dr. Ali who was the first person to administer an emergency epi-pen to save Roy’s life. But the time Roy was feeling better, Ali had gone to look for help, leaving him with Jude. Roy had assumed that it was Jude who had saved his life, and not Ali. 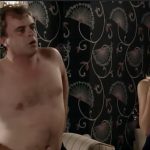 Coronation Street RUMORS: Leanne Gets Pregnant Again, Tracy Furious, Decides To Get Rid Of Her

Unfortunately, that’s not the only like that Jude has told in the last few weeks. He couldn’t finish his simple first aid course because the sight of blood makes him weak in the knees. But instead of returning to money to Roy, he’s kept it, while keeping his string of lies going.

Coronation Street airs weeknights on the ITV network and is available on Britbox in the United States. Check your local listings for times. In the meantime, let us know what you think by leaving us a line with your thoughts in our comments section below. And as always, don’t forget to check back with Soap Opera Spy for all the latest news, updates and spoilers on Coronation Street and Eastenders and all of your favorite daytime television shows right here!