Will Y&R Unleash Its Own Sheila Carter? There Are Many Villains To Choose From! 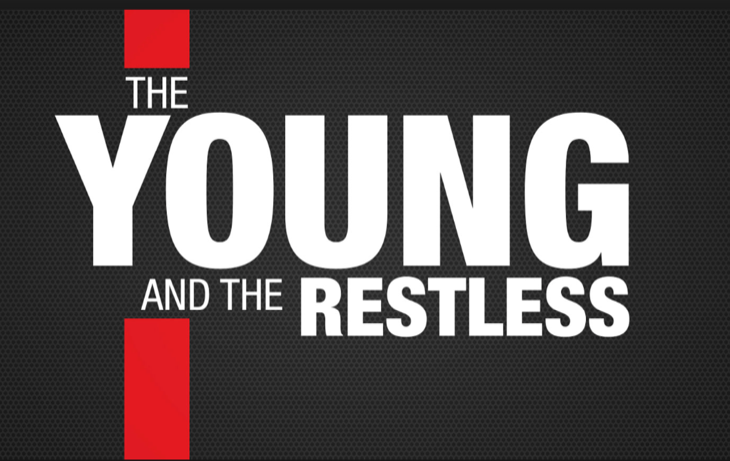 There’s never too much a good thing in Soapland, right? I mean, characters come back from the dead, evil twins magically appear, actors take on dual roles, the list goes on. But these dramatic devices are time-honored traditions, and soap fans love being on the guessing end of wildly incredulous storylines.

Such is the case with The Bold and the Beautiful’s reincarnation, rejuvenation, reinvention, of one Sheila Carter (Kimberlin Brown).

Sheila (yes, she can go by one name, she’s that infamous among soap fans!) is a baddie extraordinaire who wreaked havoc both in Los Angeles and in Genoa City, the fictional locale of B&B’s sister soap, The Young and the Restless.

Sheila’s recent reintroduction has fantastically bumped up show ratings as well as excited enthusiasm among the loyal fan base.

Which begs the question: why not bring back a villainous antihero to Genoa City? Someone that fans love to hate, and just can’t get enough of?

There’s plenty of candidates out there, starting with David Kimball: he’s so bad, he needed three aliases! Michael Corbett brought this deliciously evil villain to life when he tried to con Jill out of her fortune. He eventually went on to make life miserable for half of the town.

In one of the most demented soap scenes ever, David forced a plastic surgeon to carve him up to look just like David Hasselhoff. Yes, you read that correctly. But when David awoke, he looked in the mirror and was horrified to find that the word “KILLER” had been sliced deep into his forehead instead.

Believe it or not, that wasn’t David’s most memorable villain-tastic moment: it was his incredibly gory, I-can’t-believe-they-just-did-that death scene. With the camera hovering above him, viewers watched in horror as David was crushed to death in a trash compactor, screaming for his life. Don’t you think he deserves a chance to redeem himself, just like Sheila?

Related: Wyatt Has A Date – Steffy Confronts Ridge, Lashes Out At Dad Over Quinn

Or how about bringing back Paul Williams’ (Doug Davidson) late son, Ricky Williams (Peter Porte)? He was a murderer and all-around bad guy, who died when his own dad shot him. The show killed him off before he truly had time to show what he was capable of, maybe he deserves a second shot at infamy?

Now tell us who you’d like to see come back to raise a little cane in Genoa City, and don’t hold back, we know you have an all-time favorite villain or three!