Vivica A. Fox Making a Comeback On Empire Season 4 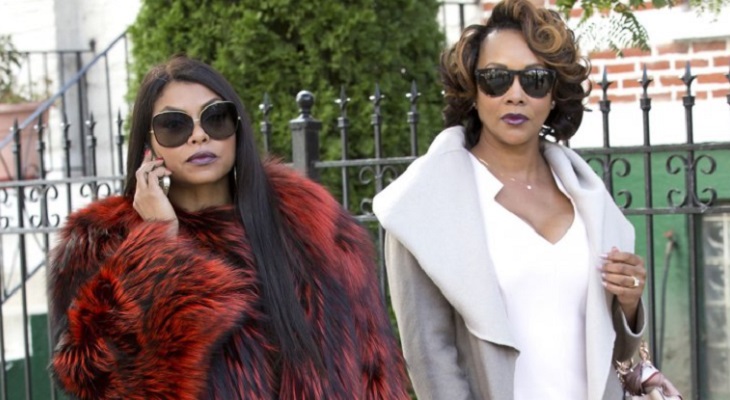 Vivica A. Fox is returning to Empire! In fact, the Hollywood actress hints that her character, Candace Holloway, might be a new fixture on the show as creator Lee Daniels wants to have less guest stars moving forward. That means of course that we’ll be seeing more of sisters Cookie (Taraji P. Henson) and Candace in action together.

Vivica also made it no secret that she absolutely loves working with Taraji P. Henson along with the rest of the Empire cast. So does this mean that Vivica might become a show regular? Here’s hoping!

Related: Empire Season 4 Spoilers: The Lyons Family is Back Together Again

“Working with Taraji, who I just adore, this is our first time sharing the screen together and I’ve known her for 20 years,” Fox explained, adding, “Terrence [Howard] and I, we all go back like Kool-Aid. It’s like a family reunion. Jussie [Smollett], I’ve known him since he was a baby and his family. When I go and work with them, it’s like a wonderful high school reunion in Chicago and I’m from the mid-west, so to be there in the mid-west working, it’s just magical for me.”

Empire Season 4 returns to the small screen on September 27 at 8pm EST on the Fox network. Tell us, what do you think is next for the Lyon family? Will Lucious and Cookie manage to heal old wounds? Fans will just have to tune in to see what will happen next!

Drop us a line with your thoughts in our comments section below. Also, don’t forget to check back with Soap Opera Spy for all the latest news, updates and spoilers on Empire Season 4 right here!

The Bold and the Beautiful Spoilers: Liam Must Respect Bill and Steffy – Caroline Story is Best For All