This Is Us Spoilers: Milo Ventimiglia Teases Filming Jack’s Death For Season 2 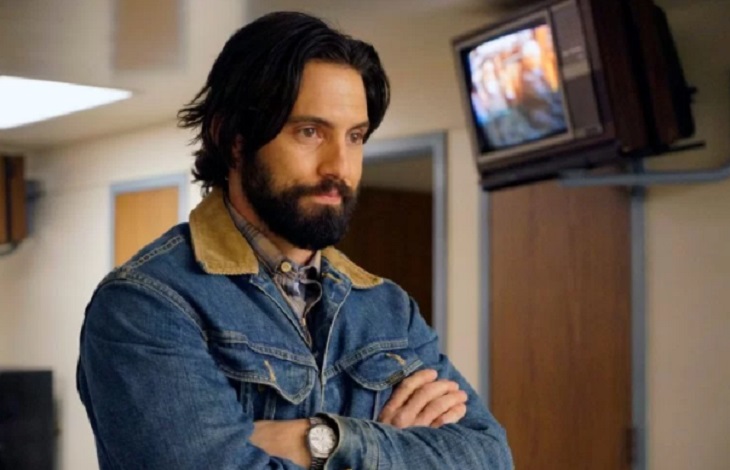 “This Is Us” spoilers have already revealed the cast is back on set filming the season 2, the “This Is Us” return has been given a premiere date of September 26th. Milo Ventimiglia has played some great characters over the years, but it is Jack Pearson that he finds himself most alike.

“People closest to me tells me that that character may be the closest as to who I am and I don’t think that’s untrue,” Milo recently shared with Us Weekly.

Related: Kate Pursues Her Dreams! What To Expect In Season 2 Premiere

Milo goes on to say it has been an interesting experience in bringing Jack Pearson to life. Thankful to Dan Fogelman and the other brilliant writers, saying it is just as easy as “learning the lines and being open to the experience.”

“This Is Us” season two spoilers have shown us it will be all we are expecting and more.

Milo shares, “He’s a very fun man to play, I enjoy it. I like that he does good, that he tries to do good. I try to do the same thing!”. That has to play a big part in why “This Is Us” is so loved. It is great writing about relatable people.

“This Is Us” spoilers indicate that in the very first episode, of season two, we will learn major details in regards to Jack’s death. Milo has shared that he has known the how, when, and why of Jack’s demise, and that is the number one question asked by fans and the media is, “Tell us how Jack dies”. Milo thinks people should be patient because “when the answers come, you’ll be satisfied.”

Related: The ‘This Is Us’ Family Is Growing In Season 2

“This Is Us” fans have been counting down for some time now for the new season. It is coming, we just have to be patient, and maybe take comfort in Milo’s words knowing, “you’ll be satisfied.’” Season two premieres on Tuesday, September 26th, on NBC. You can watch the entire first season on NBC.com, or on Hulu.

Be sure to check back with Soap Opera Spy, we will keep up to date on all “This Is Us” news and spoilers right here.

Get Exclusive This is us News & Updates!

The Young and the Restless Spoilers: Sharon Helps Crystal – Walk Back from Widow’s Hill Continues