‘This Is Us’ News: NBC Preempts This Week’s Episode For Presidential Speech, Season 1 Finale Delayed 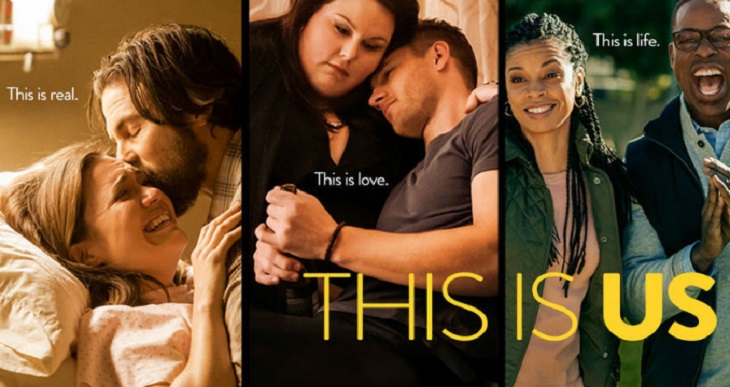 ‘This Is Us’ fans are not happy campers this morning.  TV Line has released an official report revealing that this week’s episode of the popular NBC drama starring ‘The Young and the Restless’ Justin Hartley has been canceled due to a speech scheduled for Donald Trump.

Related: Watch This is Us: Season 1

Get Exclusive This IS Us News & Updates!

‘The Young and the Restless’ Spoilers: Billy’s Turnaround Continues – Props To Writers and Jason Thompson

General Hospital Spoilers: Jason Rushes To Save Sam And Unborn Baby, Will He Be Too Late? (GH Promo)