The Young and the Restless Spoilers Week of April 17 to 21: A Week Of Passion – Billy and Phyllis Make Out – Ravi and Ashley Kiss – Scott and Sharon Date

The Young and the Restless spoilers for the week of Monday, April 17th through Friday, April 21st tease that “Binge a lot cause we have a week of goodness, young, restless, and hot!”

In the newest CBS “The Young and the Restless” video promo you see Phyllis Abbott (Gina Tognoni) and Billy Abbott (Jason Thompson) going at it hot and heavy. They are sharing a very passionate kiss and clothes are coming off. Then you see them laying on the couch in the afterglow. So it looks like we are getting round 2 of “Philly.” Just when everyone thought Billy and Victoria (Amelia Heinle) was heading for a reconciliation, bam there’s Phyllis! Are you Y&R fans happy about this?

Across town, we have Ashley Abbott (Eileen Davidson) planting a kiss on Ravi Shapur (Abhi Sinha). Then we see Ravi sitting at a table at the athletic club telling someone he’s not sure what that kiss meant. So do we have another Y&R couple in the making? Maybe so! 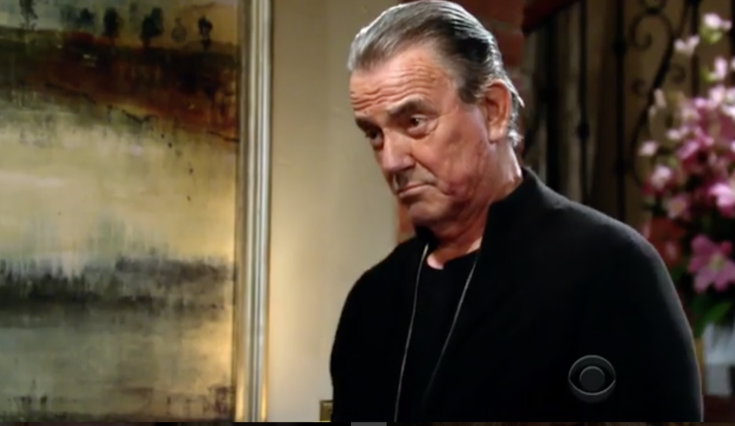 Over at the Newman Ranch Nikki Newman (Melody Thomas Scott) is telling her husband Victor Newman (Eric Braeden) that victim is not a good color on him. She has recently tried to shun him from his family and that did not go over well. It did not stop Victor from sending his grandson a brand new car for his birthday. Next week things will get even more intense between the two.

Then we have Sharon McAvoy (Sharon Case) and Scott Grainger (Daniel Hall) going on a date to the movies. They have became pretty good friends lately and now Scott has decided to take it to the next level by asking Sharon out. So for all of you fans that have been wanting these two together it appears you will be getting just that.

Related: Sharon Holding Her Own – Character Rebuild Has Fans Rejoicing

So make sure to stay tuned to CBS’s “The Young and the Restless,” we have lots of good stuff heading our way this week. Don’t forget to check often with Soap Opera Spy for all your latest Young and Restless spoilers, news, updates, and much more.

Next week on Y&R, binge all you want because we’ve got a week of goodness… young, restless and hot! #YR