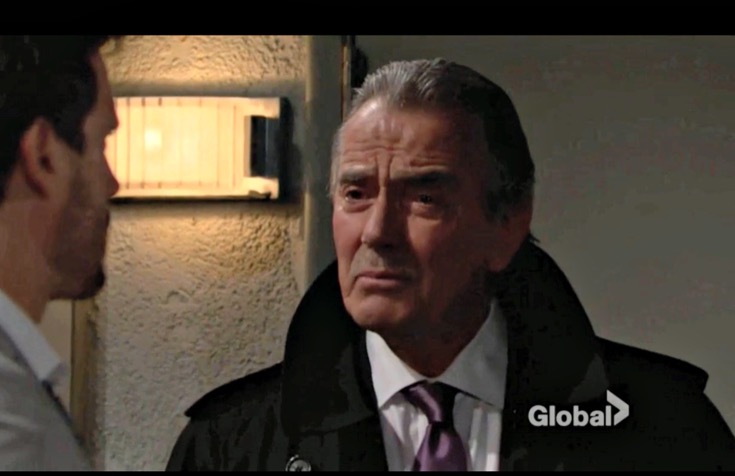 “The Young and the Restless” spoilers for Tuesday, April 11, tease that Victoria (Amelia Heinle) and Billy (Jason Thompson) will share some warm moments. It’s taken them a long time to get to this point, but Victoria is finally coming around. She’s been bonding with Billy lately and it’s clear that they’re getting quite cozy.

Victoria will talk to Billy about where they stand in Tuesday’s episode. “The Young and the Restless” preview video shows Victoria admitting, “I guess what I’m saying is, I’m glad we are where we are right now.” Billy will look happy about the way things are going. He’ll hope they can stay on this path and recommit to each other.

Related: The Young and The Restless Preview Video Monday, April 10

Meanwhile, Paul (Doug Davidson) will drop by to give Nikki (Melody Thomas Scott) some alarming updates. He’ll fill her in on all the drama at the Chancellor mansion and the fact that Chloe (Elizabeth Hendrickson) has flown the coop. Paul will explain that Chloe confessed to killing Adam (Justin Hartley) before she fled. Now they’re doing everything they can to track her down. 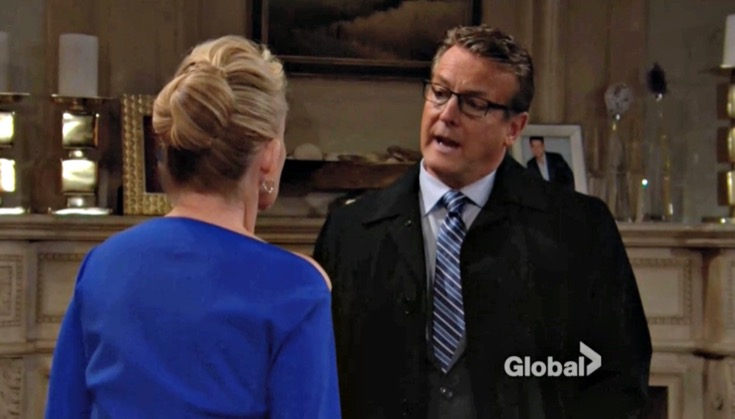 Nikki won’t be sure how to react to all of this. She’ll definitely be in shock over this revelation. Nikki will want to get in touch with Victor immediately. Of course, she doesn’t know about Victor’s former alliance with Chloe. Nikki also has no idea that Victor is helping Chloe take flight.

However, Nick (Joshua Morrow) knows all the dirty details and he’s absolutely furious. Y&R fans are aware that Victor and Nick have always had a complicated relationship. Victor will call Nick out on his long-term loathing. He’ll tearfully wonder why his son hates him so much.

This obviously isn’t the best time to ask that question. Victor schemed with a vengeful, psychotic woman. They worked together to frame Adam for murder, which led to an attack on a guard. That forced Adam to become a fugitive and left him vulnerable to Chloe’s rogue strategy.

In other words, Adam would still be alive if it weren’t for Victor. Chloe caused the explosion, but she wouldn’t have had the opportunity without Victor’s earlier partnership. He’s even aiding Chloe’s escape for good measure! Nick has every right to hate Victor after everything he’s done.

WATCH: The Young and The Restless Preview Video Monday, April 10