‘The Young and the Restless’ Spoilers: Victor Serious About Life-Change – Past Actions Overshadow Current Behavior 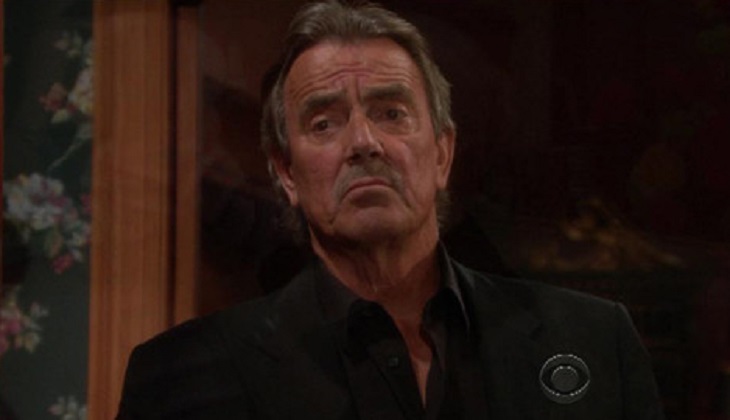 Victor (Eric Braeden) truly seems as though he’s serious about changing his life on ‘The Young and the Restless’. He’s semi-retired so he could focus on family and other important things in life. But will his past actions affect his present day desires?

If Sage’s (Kelly Sullivan) child was actually Adam’s second-born child (as Connor is his first), Nick will be fiercely mad at his father for withholding that information and persuading Chelsea to do the same.

Victor has achieved peace with all three of his remaining children. Abby (Melissa Ordway) has been given his blessing at Newman Enterprises, where she’s sitting in the CEO’s seat.

And Victoria (Amelia Heinle) was encouraged to buyout Jill’s (Jess Walton) stake in Brash and Sassy, instead of accepting one-third of the pie. Doing so allowed her to fully reclaim the once-Newman division she once founded.

Nick deeply appreciated Victor and Nikki (Melody Thomas Scott) taking care of Faith (Alyvia Alyn Lind) while he was dealing with the shock of getting his perceived son back from the dead. The kindness his parents showed to his daughter and Victor making amends with Noah (Robert Adamson) convinced Nick that his dad was serious about reforming.

Victor is currently being written as the wise sage. His adult children have come to see why he behaved (most of the time) toward them as he did based upon recent experiences they’ve had with their children. And he’s returned to treating their mother Nikki with respect.

Yes, there are various other Victor issues that could be referenced right now. But the Christian paternity secret stands as the most explosive issue to be revisited some day. Looking back on present moments, Nick would come to see his father’s claims of reform as nothing buy lies. So viewers should wonder how Victor will be able to address those sins if Adam is ever revealed as Christian’s real father.