The Young and the Restless Spoilers: Nick Makes Confession – Cane and Hilary Face Off – Mariah Shocks Tessa and Devon 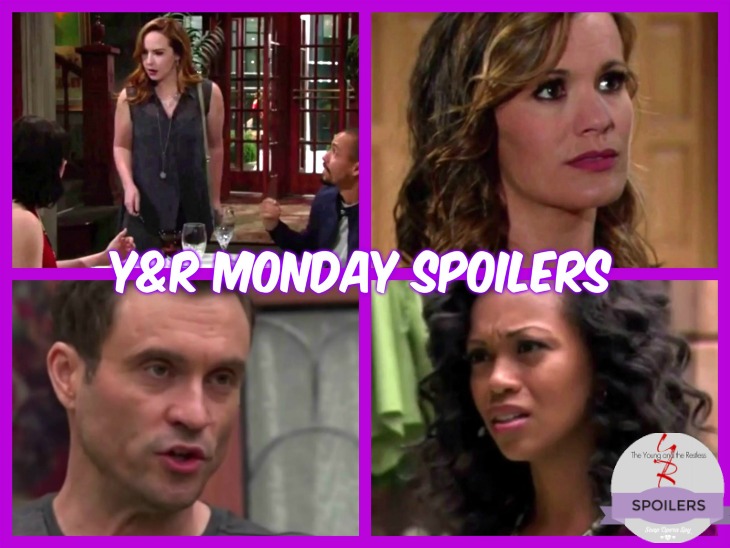 “The Young and the Restless” spoilers for Monday, June 26, tease that Mariah (Camryn Grimes) will give Tessa (Cait Fairbanks) and Devon (Bryton James) a shock. At the athletic club, Tessa will be ready to sign a contract with Devon’s company. He believes she’s a great artist and truly brings a lot to the table. When Mariah approaches, she’ll snatch the pen out of Tessa’s hand and make a bold declaration.

Monday’s Y&R preview video shows Mariah asking, “Are you sure you want to sign your life away to this guy?” Tessa’s jaw will drop as she tries to figure out what’s going on. Devon will also seem surprised, but his lips will curl into a slight smile. It looks like Mariah may just be teasing them. This little outburst lines up with Mariah’s typical sense of humor.

Meanwhile, Nick (Joshua Morrow) will head over to Chelsea’s (Melissa Claire Egan) penthouse. He’ll state that he has something important to discuss with her. Before Nick reveals his news, he’ll admit that he has some concerns about sharing. Nick will worry that what he has to say will change the way Chelsea feels about their relationship. 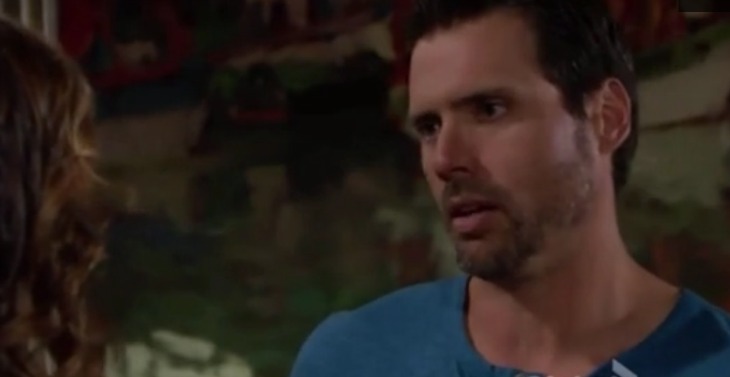 What will Nick divulge in Monday’s “Young and the Restless” episode? Does this involve Victor’s (Eric Braeden) secret or is it something slightly less explosive? Chelsea will definitely be curious as Nick prepares to drop his bomb. She’ll brace herself for whatever Nick has in store for her.

Across town, Cane (Daniel Goddard) will bump into one of his least favorite people. He’ll spot Hilary (Mishael Morgan) near the park café and a fierce faceoff will ensue. “The Young and the Restless” spoilers say Cane will want to get a few things straight. He won’t be pleased about the trouble Hilary has caused and he certainly won’t allow any more of it.

Cane is already trying to damage control with Lily (Christel Khalil). That security footage really forced him into a tight spot. Cane will make sure Hilary understands that he won’t tolerate her meddling. Y&R’s sneak peek shows Cane yelling, “I’m warning you to stay out of this because I will not let you destroy Lily or my family!”

It sounds like Cane means business, but will Hilary listen? We’ll give you updates as other details and rumors emerge. Stick with the CBS soap and don’t forget to check Soap Opera Spy often for the latest “Young and the Restless” spoilers, rumors, updates and news.