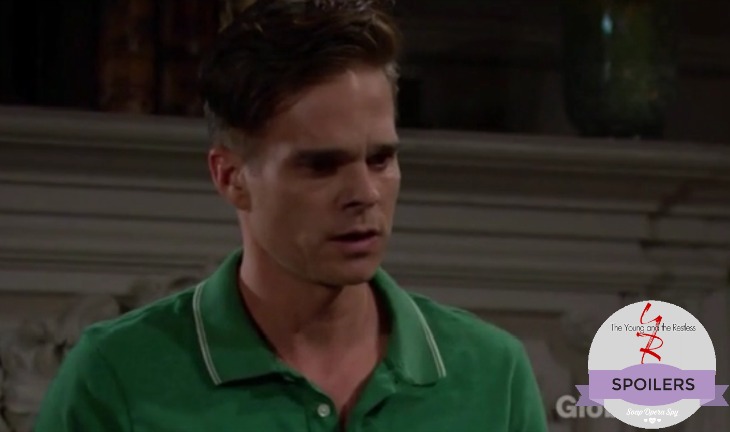 Kevin (Greg Rikaart) knew Chloe (Elizabeth Hendrickson) as well as anyone on ‘The Young and the Restless’, or at least he thought he did. The idea that she would choose to overdose on pills goes against all that he believed about his soul mate. That’s why Kevin is not about to let Chloe’s death pass without seeking further answers.

Y&R fans know that Rikaart is filming his last scenes this month. Kevin will last be seen by viewers in August. That’s apparently why the timing of Chloe’s unexpected return to the story was linked to his write-out, or at least that what fans of this actor are hoping.

The show must be setting up a summer shocker, right? If Steve Burton (Dylan, 2013-2017) was afforded a full arc to showcase his range, than a Y&R actor who has a much longer tenure on the show (Rikaart has played Kevin since 2003) must be allowed a proper sendoff as well.

Earlier this decade, as part of his life’s transformation, Kevin began working for Paul (Doug Davidson) at the Genoa City Police Department. By maintaining this position Kevin has access to various legal channels. Those sources, combined with his hacking skills will be tapped from June through August, as the search for answers about Chloe is pursued. 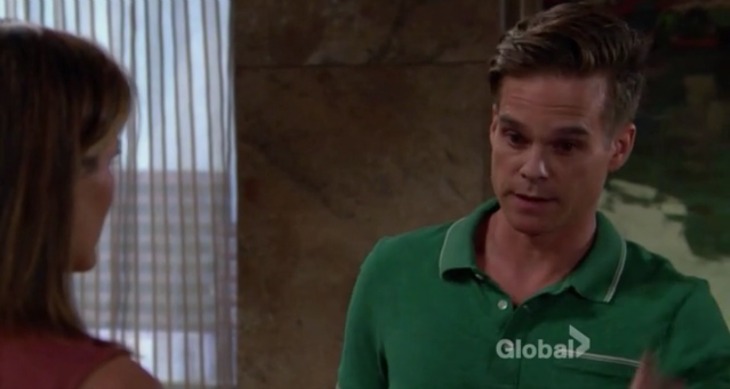 Recently, Kevin tried to create a family. He thought that marrying Chloe a third time and helping to raise the girl he didn’t know was his child was a natural extension of his ongoing maturity. Then, Chloe left him at the altar and escaped the state after having admitted to killing Adam (Justin Hartley). Kevin later confirmed that Bella (Gia Poeme) was his biological daughter. Incredible on all accounts!

Y&R fans who enjoyed ‘Khloe’ want Chloe to be found alive. All stalwart fans of this show and the genre would also love to see Rikaart wrap this portion of his career by working through a well-written, uplifting ending.

Find her Kevin, disappear with your family and start a new life. You deserve to win in the end.

Related; The Young and the Restless Spoilers Monday June 5: Chelsea Reacts to News of Chloe’s Funeral – Juliet Ready for Trouble – Hilary Gets Mischievous

WATCH: The Young and The Restless Preview Video Monday June 5