The Young And The Restless Spoilers: Kevin Goes Dark – How Will Greg Rikaart Exit 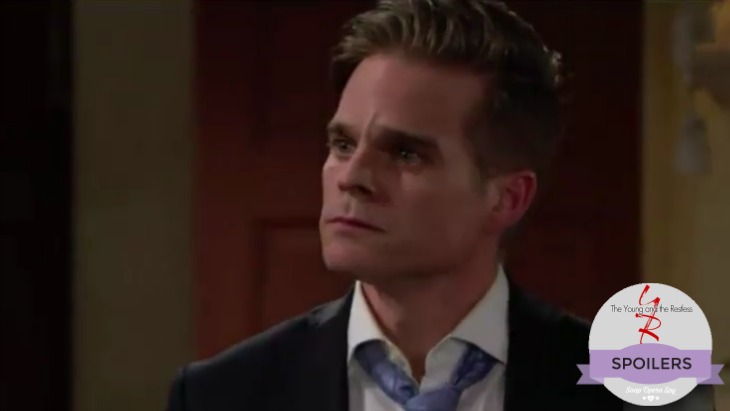 The Young and The Restless’s Greg Rikaart (Kevin Fisher) will soon be exiting the show. So how do you, Y&R fans, think he will leave? Will Kevin Fisher go out the fun, goofy, computer geek? Or will we once again see one of Kevin’s alter ego, like Silver Chipmunk. Kevin Fisher has been known to have mental breaks under pressure, largely due to a very abusive father growing up.

Y&R spoilers indicate Kevin Fisher, just might give in to darkness. Chloe Mitchell (Elizabeth Hendrickson) ran out on Kevin during their wedding, after Chloe’s best friend Chelsea Lawson Newman (Melissa Claire Egan), confronted Chloe about blowing up the cabin where her husband, Adam Newman (Justin Hartley) was last seen. Being the best friend that Chloe is, she knocked Chelsea over the head and fled Genoa City, leaving Bella behind. In spite of Chloe’s many shortcomings, fearing that Chloe is still suffering mental issues over the loss of her first daughter Cordelia Abbott (Sophie Pollono), Kevin still loves her and believes he can help her. 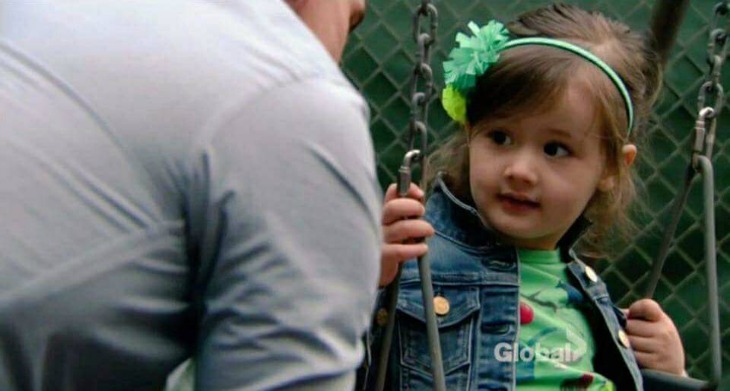 With Chloe in the wind, two letters were sent from Chloe explaining that were only two possibilities on who Bella’s bio-dad could be. After taking a second blood test, it proved that Chloe’s 3 year old daughter Bella was indeed Kevin’s flesh and blood. Kevin will have a long hard road ahead, while learning to a be a dad, a single parent, and still be strong for Bella with Chloe missing.

Related; The Young and the Restless Spoilers: Cane’s Smirk Will Be Replaced – Billy and Juliet Matters Spell Doom

style=”text-align: justify;”>How long can Kevin hold it all together. Will Kevin turn to his past ways to locate Chloe? Will he have the heart to turn her in if he does find her? Or will Kevin turn to his inner Chipmunk, unleashing the bad boy we all know and love? Leave a comment below with your thoughts on how Kevin will go? Make sure to check back often with your Soap Opera Spy for all your latest Y&R spoilers, news, updates, so much more.