The Young and the Restless Spoilers: Juliet Files Suit – Cane Knows His Game is Over 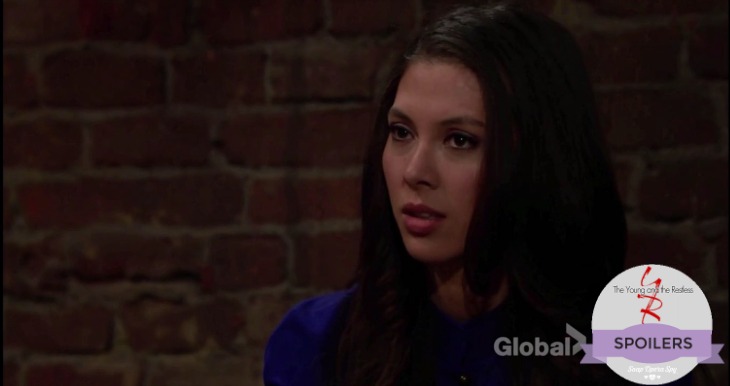 Juliet (Laur Allen) was playing it cool on ‘The Young and the Restless’. Billy (Jason Thompson) felt that was odd and it was. Later in the day he and Victoria (Amelia Heinle) soon learned that Brash and Sassy was being sued.

Hilary (Mishael Morgan) pushed Juliet to recognize her options. Of course that former beauty company employee didn’t realize that a legal path even existed until the host of the ‘Hilary Hour’ educated her. Yes, Genoa City’s resident trouble-maker struck again.

Lily (Christel Khalil) and Cane (Daniel Goddard) were having a nice conversation at the club. ‘Lane’ was speaking of the positives they should focus on when Hilary happened by to torment them. She offered false compliments, all the while knowing that Juliet’s papers would be served to Vickie later that same day.

There’s no question that Hilary still despises Lily. Her former sister-in-law, who is also her former daughter-in-law (yes, that’s soap) offered constant critiques when Neil (Kristoff St. John) and Devon (Bryton James) were tied to Ann Turner by what each decent guy believed was love.

Hilary’s actual name was referenced in the last sentence. Ann changed it before coming to town to seek revenge against Neil because she thought he’d allowed her mother to die, which he didn’t. Then, of course Ann tried to drug Cane and take compromising photos of him. That effort failed, but her current aim seems likely not to miss Mr. Ashby. 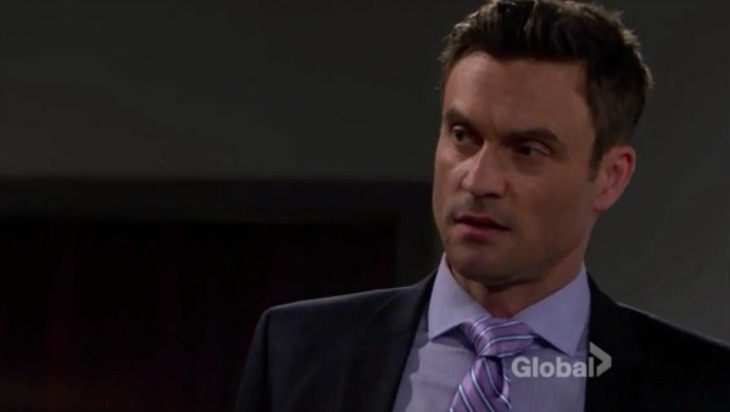 The creature who’s calling herself Hilary Curtis, at the moment, actually does have the goods on Cane this time. Of course she’s using that information to actually take down Lily.

Hilary knows what happened between Cane and Juliet in Tokyo, Japan. That situation, along with being unjustly terminated is causing Juliet to be used as a pawn. She stands to gain some type of financial settlement, or take Brash and Sassy to court. Cane is on the verge of losing his family and his career, which will suit Hilary’s purposes very nicely.

Related: The Young and the Restless RUMOR: Cane and Hilary Connect – Stunning Development This Summer?

WATCH: The Young and The Restless Preview Video Tuesday June 6

The Bold and the Beautiful Spoilers: Quinn Deals With Irrational Katie – Nicole Opens Up to Julius, Maya Tries to Clear the Air