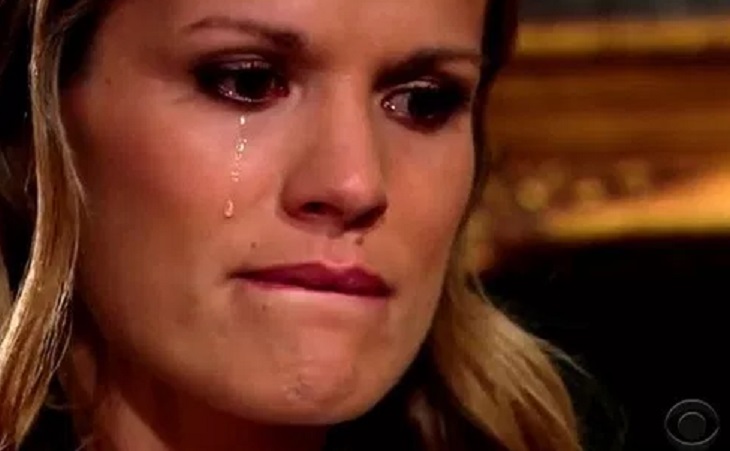 This proposed super couple doesn’t feel right on ‘The Young and the Restless’. Like Chelsea (Melissa Claire Egan), this scribe reserves the right to be wrong. But both parties are willing to give ‘Chick’ a chance, which is what Nick’s (Joshua Morrow) implementation of Vickie’s (Amelia Heinle) advice now offers.

Vickie basically suggest to her brother that he ask Chelsea out. Both people were single and have been flirting for awhile. Whether they are compatible wouldn’t be known until they gave courtship a try.

As soap opera fans know, being aware of too much information in today’s internet age can alter one’s perceptions. In this case, hardcore viewers know that the characters Morrow and Egan play are single because the last writing regime, headed by Chuck Pratt, Jr., didn’t feel Sage (Kelly Sullivan) was sustainable. Thus she was killed off. Later last year, Justin Hartley (Adam) obtained his now-successful gig on NBC’s prime time series ‘This Is Us’.

If the Adam character had remained in Genoa City there’s almost no chance that Chelsea would currently be considering Nick as a new romantic partner. ‘Chadam’ was a solid fit, ‘Sick’ not so much.

A segment of the fan base pleaded for Sharon (Sharon Case) to reunite with Nick for years and that almost happened in 2014. Another segment of the fan base has begged for ‘Shick’ to never revisit its past. However, few viewers can honestly claim that one year ago (when Sage and Adam were still visible) that they were campaigning for Chelsea and Nick to unite.

Both characters are likable and both actors are solid. But the courtship that was furthered by Pratt and his team felt manufactured. That doesn’t mean it can’t work under the new writing team, but we’ll see.

Sally Sussman controls Y&R’s keyboard now. She’s been slow-walking this burgeoning relationship, possibly in an attempt to determine if these characters have chemistry and gauge fan reaction over an extended time frame. As of Valentine’s Day 2017, ‘Chick’s’ test run seems to have been scheduled.