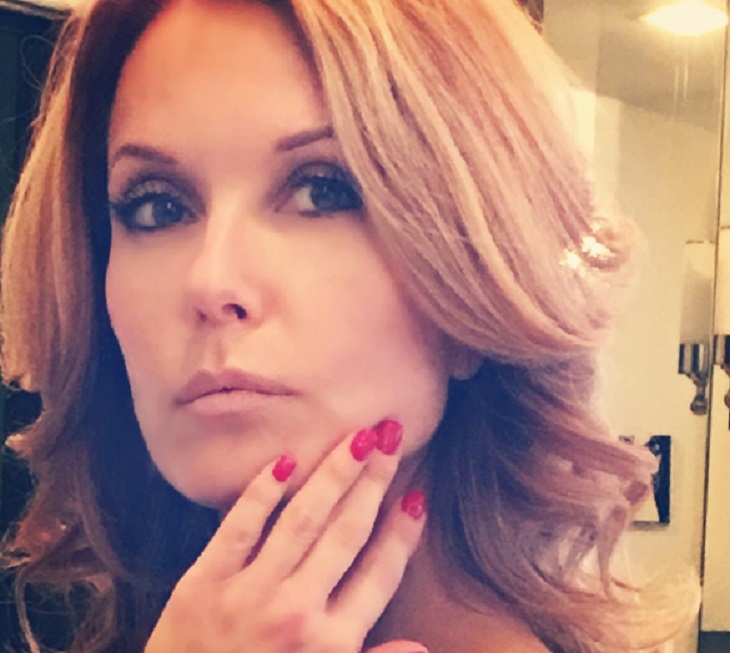 There is sad news to report, “The Young and the Restless,” actress Tracey Bregman has lost her father, Buddy Bregman, following his long battle with Alzheimer’s disease. He was 86.

Bregman posted a tremendous, heartfelt tribute to her father on Instagram over the weekend. “I knew my dad could hear us when we spoke to him,” she wrote, “and I pray that this part goes fast and easy. He is comfortable and sleeping peacefully. Fly high Dad, I’ve always called you Peter Pan. I know you can do this.”

Buddy Bregman enjoyed a long and illustrious career as a television producer, and musical composer and arranger.

He fronted the Buddy Bregman Orchestra, and worked alongside legends of the entertainment world including Louis Armstrong, Ella Fitzgerald, Frank Sinatra, Fred Astaire, and Judy Garland.

He also worked on dozens of television shows including, “The Rene Simard Show,” “The Danny Thomas Show,” and “Greatest Spots Legends.”

Tracey posted a video of her father and her son Landon, noting that they were listening to her father’s music. She also shared a photo of the three of them holding hands.

She concluded her moving post with a touching message to her beloved father: “Good-bye Dad. I’m so glad we had this time together you taught me so much, lessons I will never forget. your talent lives on, as we are looking at these pictures of you, listening to one of the tracks you did with #ellafitzgerald…”

Soap Opera Spy sends its heartfelt sympathies to Tracey Bregman, and her loved ones, at this sad time.

‘The Young and the Restless’ Spoilers: Dylan Connects with Alex – Dangerous Assignment Starts